TORONTO, Ont. – A Toronto entrepreneur has won an award for his autonomous trucking start-up, NuPort Robotics.

Raghavender Sahdev came to Canada from India as an intern at the University of Toronto. He earned his Master’s in computer science at York University and started NuPort in March 2019.

He was presented with a Mitacs Environmental Entrepreneur Award Sept. 2 at a virtual awards ceremony.

“We’re currently the only company in Canada working on autonomous, self-driving trucks for short distances,” said Sahdev, noting that the middle mile is typically between five and 20 kilometres and often takes place in industrial regions. “We want to establish Canada as the leading country for autonomous vehicles in the world.”

NuPort’s technology — which includes a proprietary state-of-the-art navigation system that incorporates high-tech sensors and controls — will be offered on a robot-as-a-service (RaaS) model. Client trucks are converted from manual to autonomous operation and then managed by NuPort as they move along a fixed route. Sahdev said the technology will increase efficiency while also taking pressure of Canada’s truck driver shortage.

“We’re working to fill that gap in the industry and at the same time, we’re creating new jobs,” said Sahdev, explaining that his company will hire oversight officers, inspection officers and mechanics, among other positions, as they begin to deploy the technology at scale. “We’re aiming to reverse the trend of ‘brain drain,’ or top talent leaving the country, by creating jobs for artificial intelligence professionals in Canada.”

The company is currently running pilot projects and is seeking transport company partners. 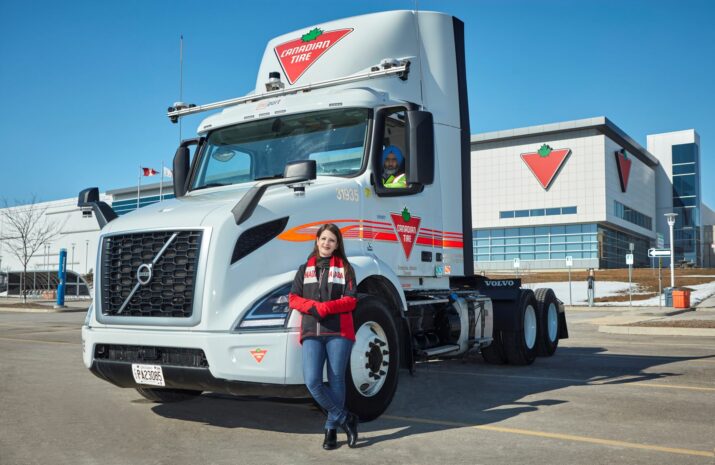 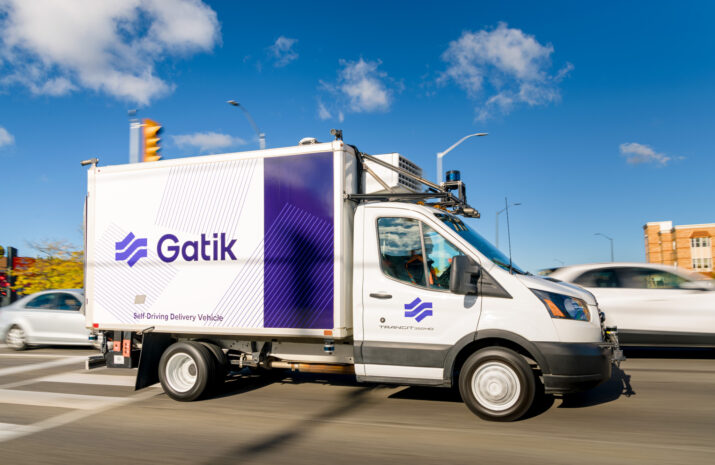 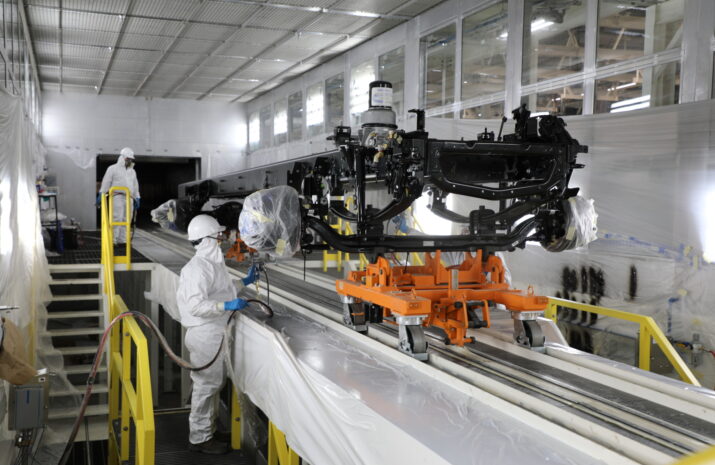