American Trucking Associations president and CEO Chris Spear highlighted a series of political wins during a keynote address at the group’s annual management conference and exhibition. And he left little doubt that fights on behalf of trucking will continue.

“Political divisions in this country have deepened,” he said, noting how they present barriers to success and industry growth. “Your association’s primary objective is winning … winning on behalf of the members and this great industry, no matter who the electorate sends to Washington.”

Wins in the past year have included a successful court challenge against Rhode Island, which wanted to introduce a truck-only tolling plan.

“RhodeWorks was not only discriminatory, but unconstitutional,” Spear said, noting a federal judge agreed. “The impact of this victory extends far beyond Rhode Island’s borders. From the eastern seaboard to the mountain west, any state debating a similar target on our industry has now received an unmistakable message: Don’t mess with trucking.”

So, too, was ATA one of the industry groups that mounted a successful Supreme Court challenge to block a federal vaccine mandate, which would have applied to businesses with more than 100 employees.

The 6-3 decision against that mandate “upended in just two months what could have been a catastrophic end to many ATA members and our industry’s ability to support the nation’s economy,” Spear said.

“These two court victories are impactful.”

“We now have 11 more state associations preparing legislation that’s going to further shape a landscape where jury decisions are driven by facts – not Powerball payouts… The plaintiff bar’s preoccupation with nuclear verdicts is putting companies and hard-working men and women out of a job. That’s actually strengthening our foundation and resolve.”

But Spear applauded the Infrastructure Investment and Jobs Act that represents a 38% increase in funding for roads and bridges, reaching US$550 billion over five years. Republicans never delivered on their promises for $2 trillion in infrastructure funding during their four years in office — including two years with a House and Senate majority, he said.

“That [funding] gets your trucks from there to here and back more safely and efficiently,” Spear said. “That dramatically cuts the amount of CO2 pumped into our environment every single year.”

The Act also supports a national pilot program that will allow non-military commercial drivers under the age of 21 to operate in interstate commerce. The latter program builds on an earlier Federal Motor Carrier Safety Administration pilot that allows younger veterans to do the same.

“The naysayers can whine all they want, but this is a step toward safety,” he said.

“Any state debating a similar target on our industry has now received an unmistakable message: Don’t mess with trucking.”

The ATA’s Women in Motion program, meanwhile, emphasizes the role women play in trucking and has established support to recruit them, he added. “Improving the safety and security for our workforce, including well-lit parking, has a direct correlation on attracting more women into our driver force.”

In terms of environmental goals, Spear noted it would take 66 of today’s trucks to match the emissions from a single truck in 1988.

“Our working hand-in-glove with the EPA to issue emissions reduction rules has shaped realistic targets and timelines and ensured that equipment has been thoroughly tested. And your investments in automation and alternative energy sources will only ensure that trucking drives future growth and outcomes,” he told the crowd of industry executives.

Still, Spear stressed the need to work with the EPA on national standards that avoid a “state-driven patchwork of unachievable mandates and timelines, and endless and costly litigation.”

“Rest-assured, ATA will continue to match common sense with sensible minds,” he said. 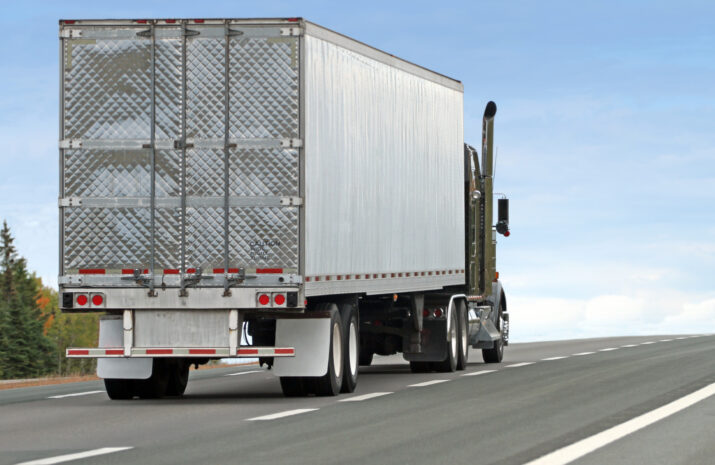 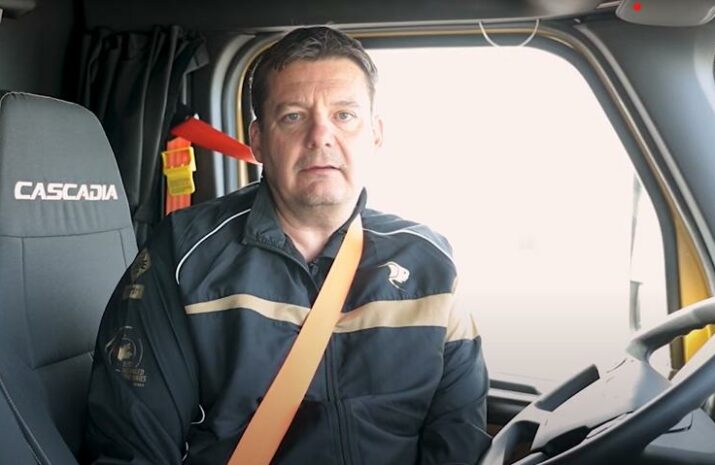 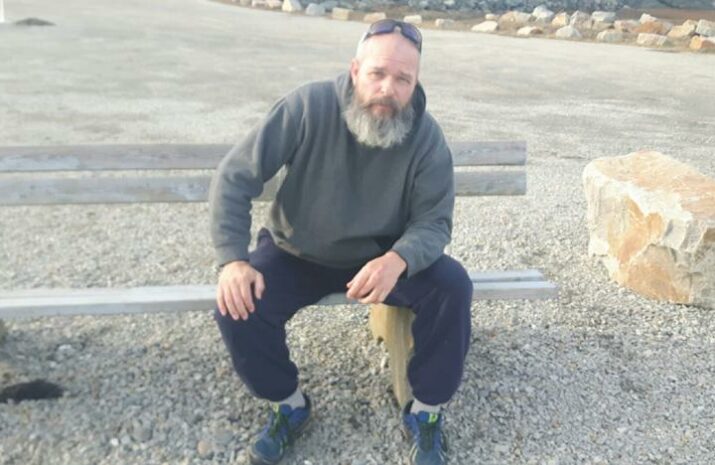 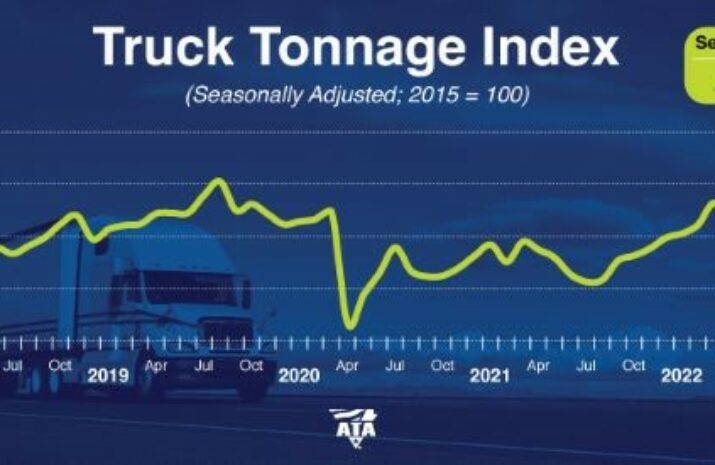