American Trucking Associations’ (ATA) advanced seasonally adjusted (SA) for-hire truck tonnage index stayed unchanged at 115.3 in February after rising 0.4% in January, with an economist saying not seeing a full recovery is a supply problem, not a lack of demand.

“February was the first month that the index didn’t increase since July,” ATA chief economist Bob Costello said in a press release Tuesday. “Despite a string of gains, the index is still off 1.8% from March 2020. The index is also off 4.2% from the all-time high in August 2019. It is important to note that ATA’s data is dominated by contract freight, not spot market.

“Demand for trucking freight services remains strong, but for-hire contract carriers are capacity constrained due to the driver and equipment markets. The spot market has been surging as these carriers can’t haul all of the freight they are asked to move.”

Costello said other ATA data shows that for-hire carriers are operating around 7% fewer trucks, both company and independent contractor equipment, than before the pandemic.

The not seasonally adjusted index, which represents the change in tonnage actually hauled by fleets before any seasonal adjustment, equaled 104.3 in February, 4.3% below the January level (109). In calculating the index, 100 represents 2015. 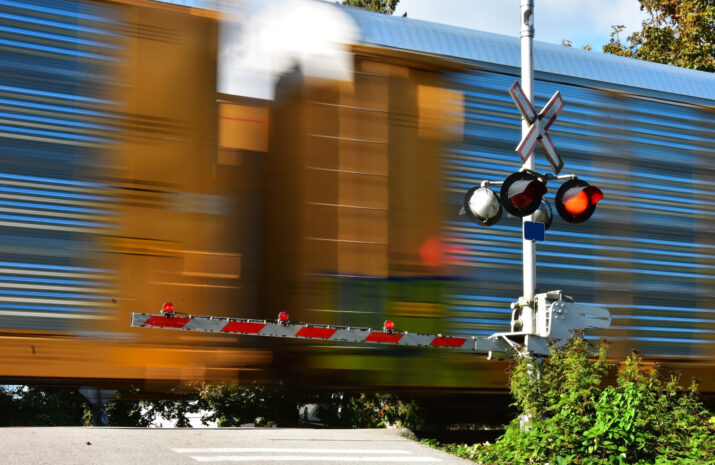 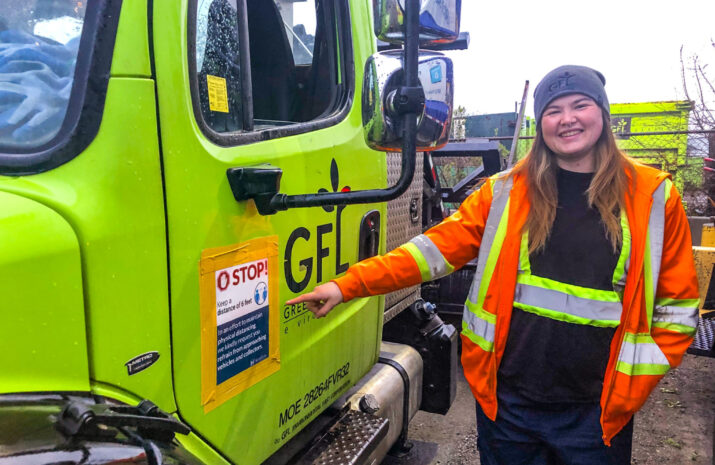 Competition Bureau steps in on GFL’s acquisition of Terrapure