Dean Grant, a Duncan, B.C.-based driver for Agrifoods International Co-op, was the overall winner of both the 2009 and 2010 events, and was also a member of the B.C. team that won the national team competition in 2008. This year, in the process of winning the straight truck class, he also reclaimed his grand champion crown, and will be moving on to the Canadian finals in Esterel,Quebec as the top driver in British Columbia.

Joining him will be on the trip east will be rookie of the year Stephen Scott, who drives for Simard Westlink. Also making up the B.C. team will be the winners of each individual class: independent Evan Hirst (single-single), Fountain Tire’s Dale Scott (single-tandem), Brian Meredith of McRae’s Environmental Services (tandem-tandem) and Lorne Roadhouse from Overland West Freight Lines Ltd. (super B-train). Both Scott and Roadhouse were also class winners in 2013. 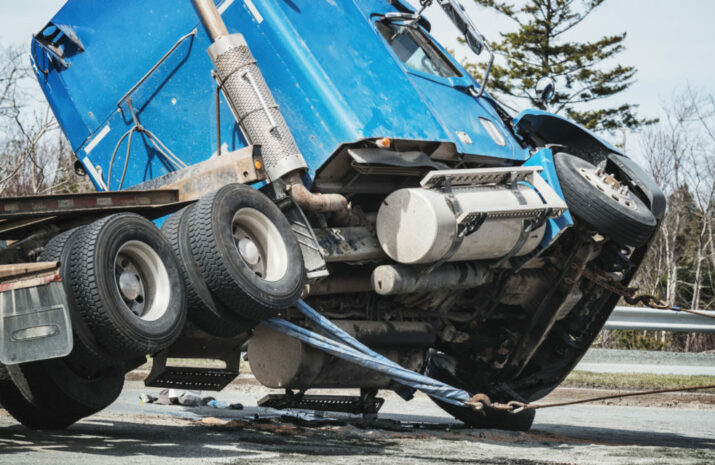