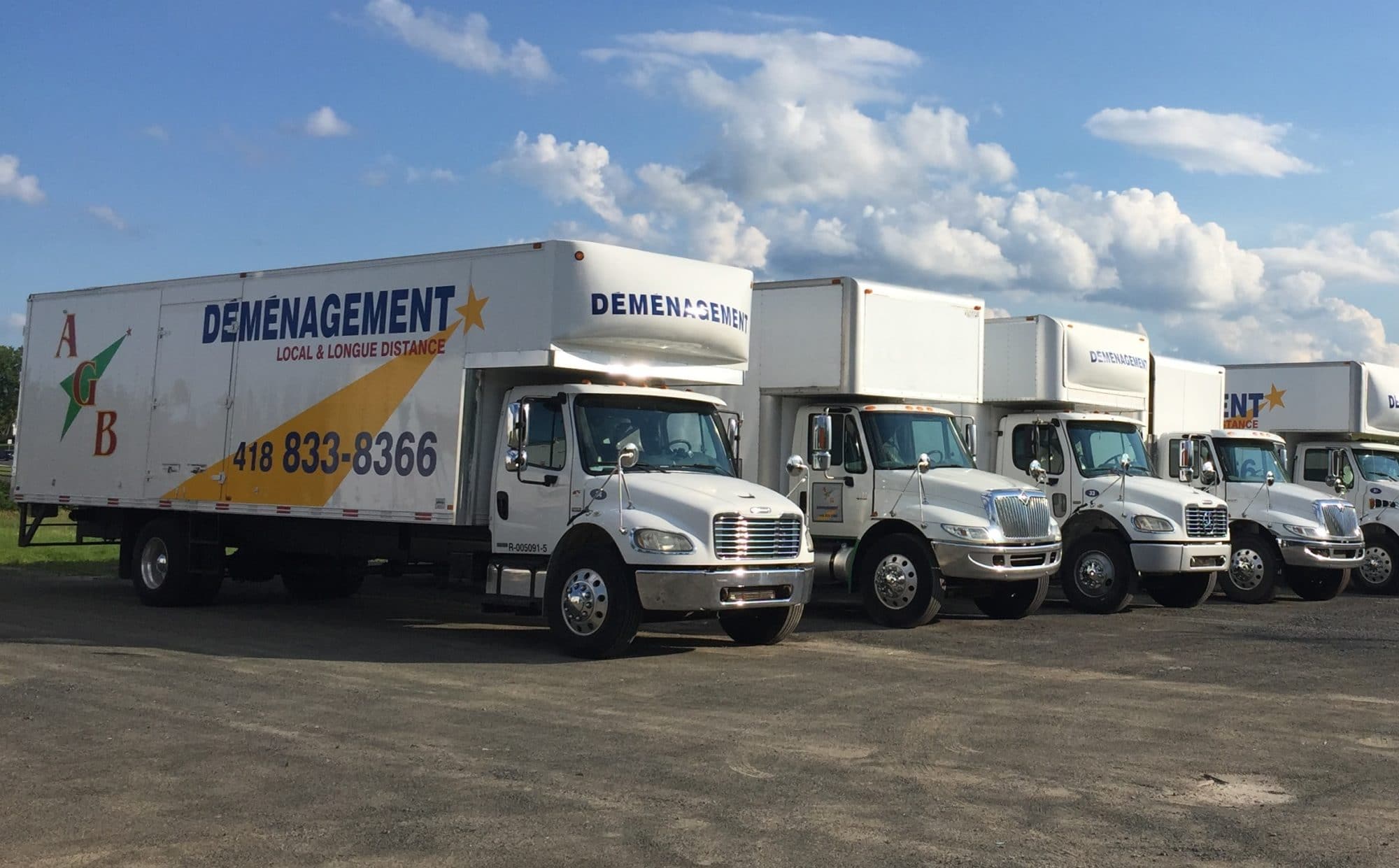 MONTREAL, Que. — Determining how to build a commercial vehicle is always a challenge, but medium-duty trucks add unique layers to the decisions. The equipment is often asked to do more than carry cargo, after all. Think of these trucks as rolling business tools.

“They’re more concerned about the functionality,” says Navistar medium-duty product marketing director Chad Semler, referring to those who order such trucks. Mark Lorentz, national sales manager at Hino Motors Canada (HMC) also thinks the medium-duty customers are quite different than their heavy-duty counterparts. “The typical medium-duty customer, they’re in another industry and they need a truck. It’s a tool or mechanism for them to complete a task, whereas the Class 8 buyers, they’re typically transportation people,” he says.

When shopping for a medium-duty truck, the first question to ask is how the truck will be used. It may seem obvious, but being clear about whether the truck will deliver food or construction material will guide distinct spec’ing decisions.

“If you take a grocery company, for example, it’s a matter of looking at what is the payload that you’re going to carry, how many totes are you going to carry and by volume, what’s the ideal body length, what’s the GVW? Then, that will lead you in the right direction on what vehicle is best,” says Tony Caldarone, national fleet manager at Hino.

Other factors such as expected terrain, cruising speed, or stop and go frequency should also be taken into account from the very start, says Navistar’s Semler.

Once typical payload and operating conditions are established, picking the right gross vehicle weight rating (GVWR) and model is the next step. You want to choose a truck that’s robust enough for your needs without wasting money on a unit that’s larger and heavier.

Some purchasers are tempted to over-spec’ the trucks in the hopes of a higher resale value. But it’s a risky move, and the return on investment is far from being guaranteed.

“Before the [last] recession, a customer would buy one truck, one GVW, and that’s what he ran for his whole fleet. It may be over spec’d or under spec’d, but that’s what he bought. One thing that we’ve seen since the recovery is a customer rightsizing his fleet,” says Brian Tabel, executive director of marketing at Isuzu Commercial Truck of America.

Another factor that can influence model choices is the cab configuration, whether it’s placed over the engine and front axle (cabover) or behind (conventional). Each has its pros and cons, and once again, the way you intend to use your medium-duty truck might lead to a final decision.

Navistar doesn’t commercialize cabover medium-duty trucks in Canada, but Semler admits the configuration has merits. “Cabovers have some advantages with visibility because you’re taking away that hood in front of you and the overall length of the truck can be a little bit shorter, which helps you in tight spots,” he says. But in his opinion, a cabover will sacrifice some driver comfort and make maintenance more complicated – requiring the entire cab to be flipped to access the engine.

Hino’s Caldarone agrees on the better visibility of cabovers and the greater driver comfort of conventionals, but doesn’t think the conventional designs are necessarily easier to maintain. “I’ve worked on both and I always found the cab-over easier. I think some people would differ, but for me I found it very easy that you can flip the cab and have complete access to the engine. Definitely, for engine maintenance it is easier.”

Once a given model is identified, you need to decide on the wheelbase, which will ultimately govern how weight will be distributed.

The type of body will also influence the choice of fuel tanks and exhaust systems. Truck sales representative should be able to help on those matters.

Add-on equipment can also affect weight distribution and the final choice of wheelbase. “In more specialized applications, you may have a 1,000-lb. reefer on the front of the box, so you may want to shorten the wheelbase a little bit to take some of the weight off the front axle,” advises Hino’s Caldarone. The opposite can also be true if you install a 2,000-lb. rail gate at the rear. All these calculations are necessary to optimize payload and profitability.

When it comes to engines, the power range is usually not as wide in medium-duty offerings as it can be in Class 8 trucks, but there are still choices to be made depending on applications and expected terrain. In most cases, you’ll also have to choose between a proprietary diesel engine from the truck manufacturer and one from an outside vendor, most likely a B6.7 or L9 from Cummins.

If you don’t expect to cover a lot of miles or don’t want to deal with diesel aftertreatment systems, a gasoline engine can be an alternative in some lighter medium-duty trucks. Isuzu offers that possibility in the form of a GM V8 six-liter Vortec gasoline engine in 12,000- and 14,500-lb. GVWR models. “Our adage is if a customer drives 25,000 miles [40,000 kilometers] a year and less, cost-wise probably a gasoline engine is the way to go,” says Tabel. Mitsubishi Fuso also launched gasoline versions of its FE series trucks recently.

The type of transmission should be a no-brainer, as the vast majority of medium-duty trucks are sold with automatics instead of manuals. “Just the stop and go nature of, say, a delivery van in city streets is gonna be much easier with an automatic,” explains Navistar’s Semler.

“If you have someone who’s skilled enough to drive a manual, it’ll work fine, it’ll last for a long time. But if somebody’s not trained to drive a manual, then you could be looking at transmission damage, clutch damage, possibly engine damage from overspeed,” warns Hino’s Caldarone.

In the brakes department, you’ll sometimes have a choice between hydraulic and air brakes. Though air disc brakes are becoming more common, hydraulic systems are usually paired with discs that offer better braking performance, but also tend to be more expensive to maintain. Air brakes usually come with drums. The air brakes also allow for more comfortable air suspension systems, but also require a special endorsement to operate.

Last but not least, the warranty package offered by various truck manufacturers should also be part of any checklist. Make sure to compare apples with apples, since different warranty programs don’t always cover exactly the same components. The difference could distort budget calculations. 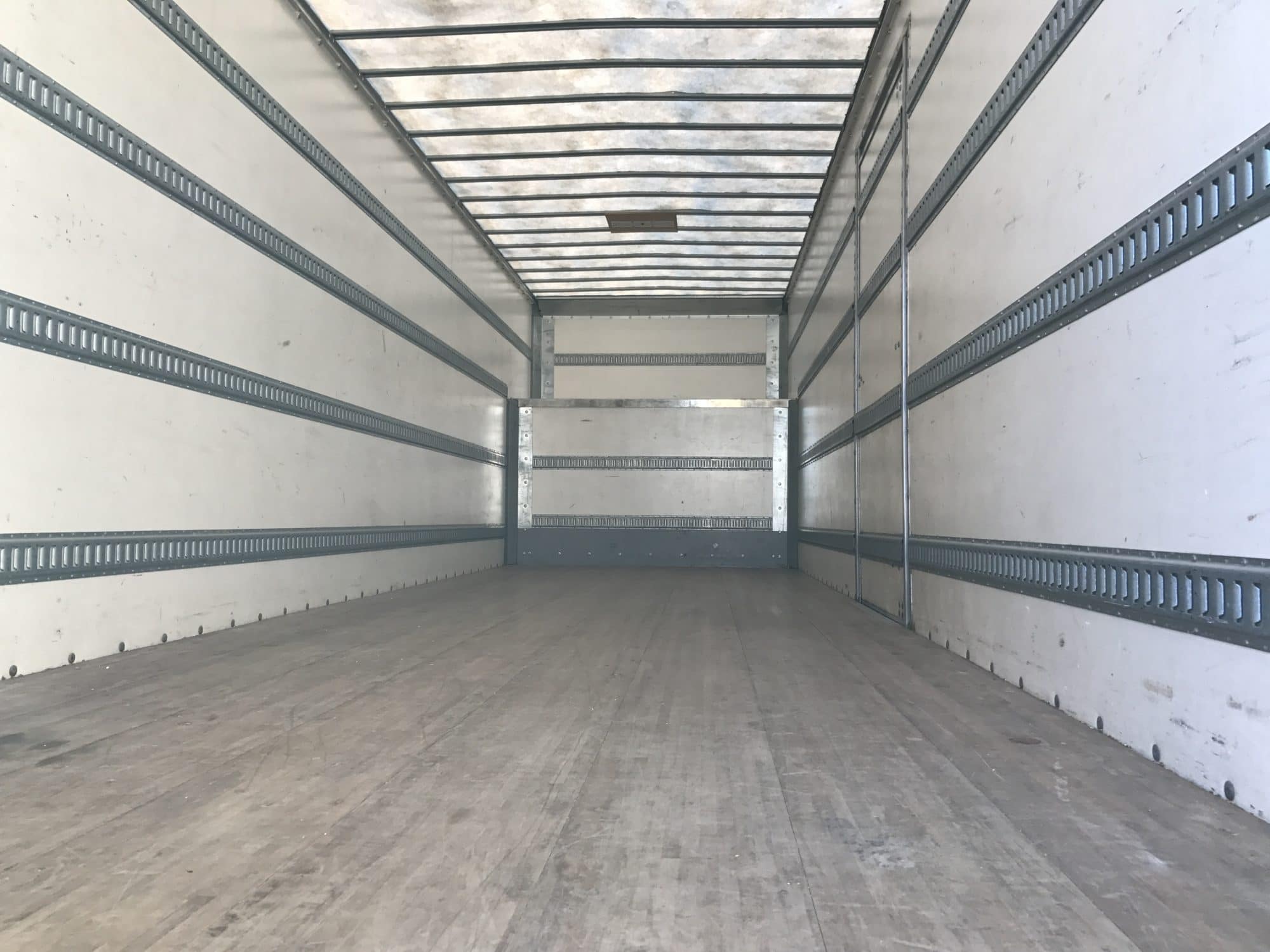 André Boivin is the president and owner of Déménagement AGB, a moving company in Pintendre, Que. He prefers to buy slightly used trucks to avoid the first year of ownership depreciation. His fleet is a mix of four Internationals and two Freightliners with similar spec’s: