International held the lead in Class 7 with 286 sales out of the total 769 units sold during the month. Freightliner accounted for the top spot in Class 6 with 57 of the 145 trucks sold overall. And Ford represented 391 of the 853 Class 5 units sold. 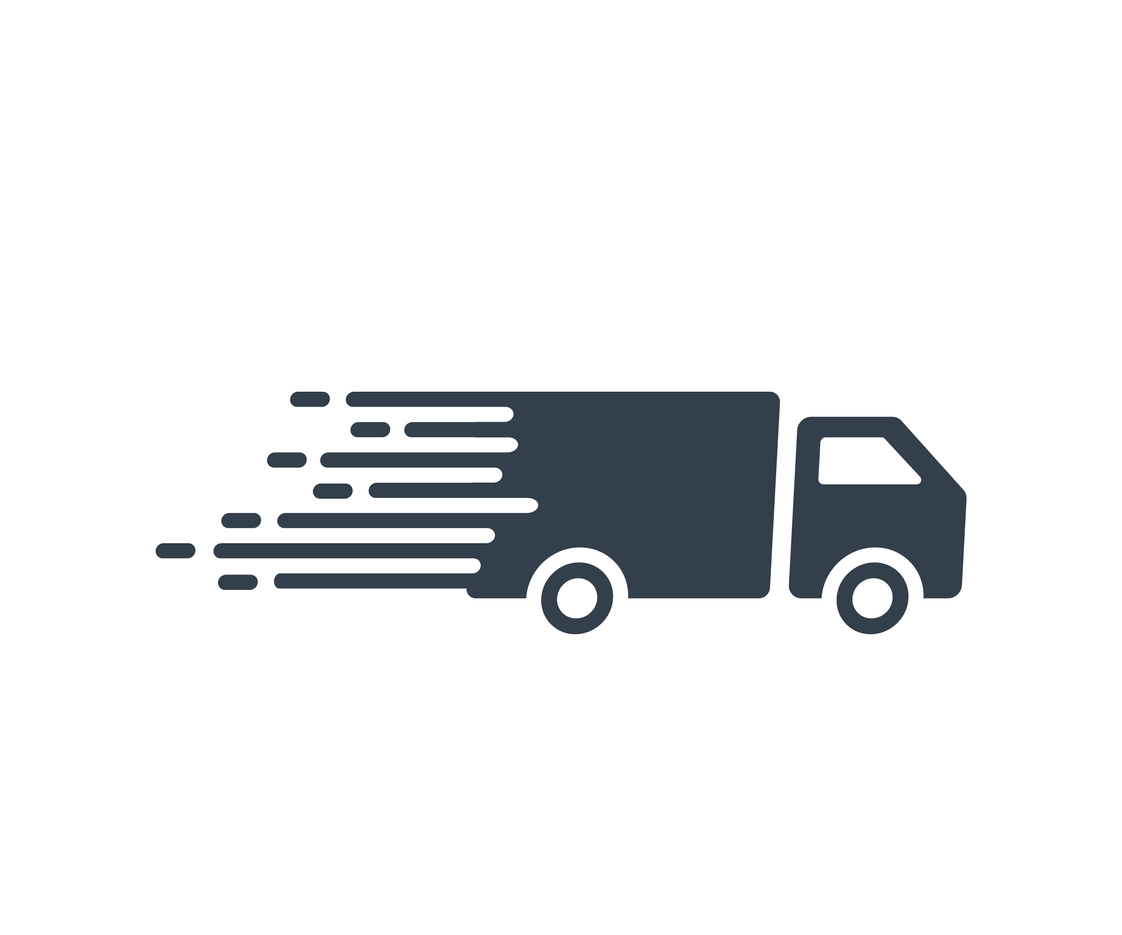 But Class 8 truck orders actually hit a 31-month low this April as manufacturers continued to deal with large backlogs of orders already in the queue.

ACT Research reports the 14,800 North American orders were down 6.2% from March, and down 57% compared to levels seen a year earlier.

“There still is limited cancellation activity as fleets do not want to give up build slots they may need at a later date. They remember what happened last year when they needed trucks but could not get enough of them,” said Don Ake, FTR vice-president of commercial vehicles.

But that position could soften in the months to come.