Canada’s on-and-off vaccine mandate for its cross-border truck drivers appears to be on once again – meaning new restrictions for unvaccinated or partially vaccinated truck drivers as of Jan. 15.

Seeming to reverse positions twice in 24 hours, the federal government says it will require Canada’s unvaccinated or partially vaccinated truck drivers to quarantine after traveling to the U.S. when the mandate takes hold. Truck drivers have, until this point in the pandemic, been exempted from such requirements under their roles as essential workers.

Wednesday evening, the Canada Border Services Agency (CBSA) reported that it was preparing to turn unvaccinated U.S. truck drivers away from the border. But it seemed to ease the added restrictions for Canadian drivers, just hours after meeting with trucking industry representatives to reinforce the mandate.

“This has not changed. The information shared yesterday was provided in error. Our teams have been in touch with industry representatives to ensure they have the correct information.”

Canadian truck drivers who are not fully vaccinated can’t be denied entry into Canada, they added.

“As of Jan. 15, 2022, unvaccinated or partially vaccinated foreign national truck drivers, coming to Canada from the U.S. by land, will be directed back to the United States.”

Fully vaccinated truck drivers will include those who have received at least two doses of a vaccine accepted for travel.

The U.S. is widely expected to begin enforcing a similar vaccine mandate on Jan. 22.

“This just goes to the core of how misguided and ill-informed they have been on so many issues,” said Dan Einwechter, CEO of Challenger Motor Freight. “They’re chasing an answer to a question – they just don’t know what the question is anymore. It’s an embarrassment to Canada.

“I’m concerned that the confusion and the dismay we’ve had on many issues for the last two years will continue.”

The Canadian Trucking Alliance has estimated that as many as 12,000 to 16,000 of the 120,000 Canadian truck drivers who cross the border in their jobs could be lost based on current vaccination rates, adding to supply chain challenges. In a statement released Thursday it continued to call on the Canadian and U.S. government to establish a more suitable enforcement date.

“This is catastrophic for the supply chain,” said Doug Sutherland, CEO of Sutco Transportation. “This is so disappointing for Canadian families. Fiscally, Canadians can’t afford this inflation, and it’s devastating for our economy … How much more can families pay at the grocery store?”

The announcements also contribute to a fear among unvaccinated and under-vaccinated truck drivers, leading many to look for other work, he said. His fleet has already lost some employees over that very issue.

Mike Millian, president of the Private Motor Truck Council of Canada, certainly agrees that the shifting policies added to confusion.

“Some drivers were dispatched yesterday with the understanding they wouldn’t be required to quarantine when they returned,” he said. “No warning and no reach out to industry. If this was truly an error in messaging, why did it take government 16 hours to fix the error?” 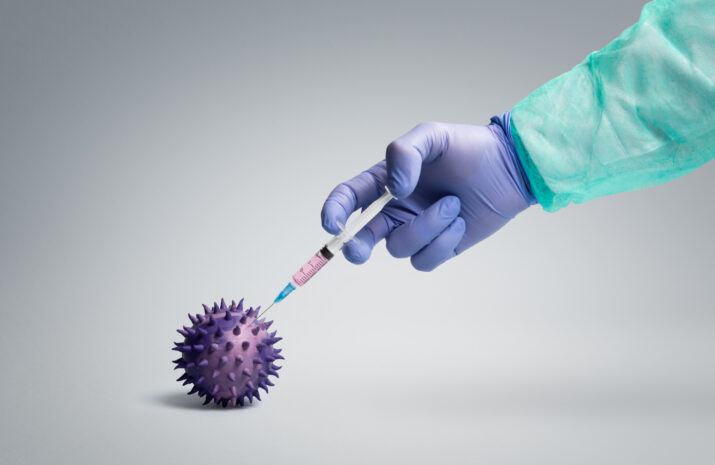 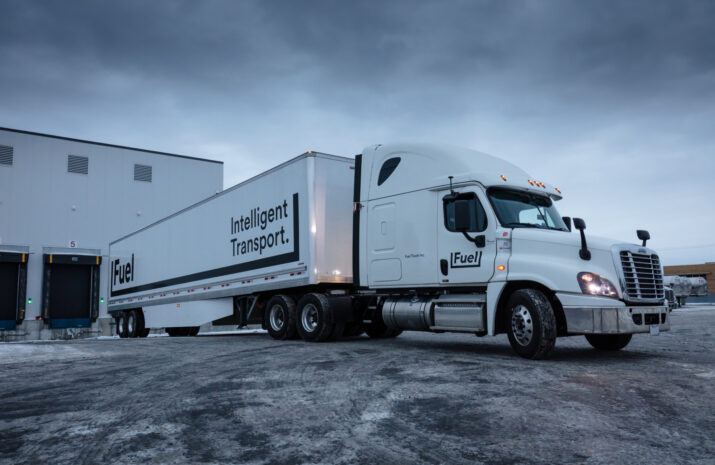 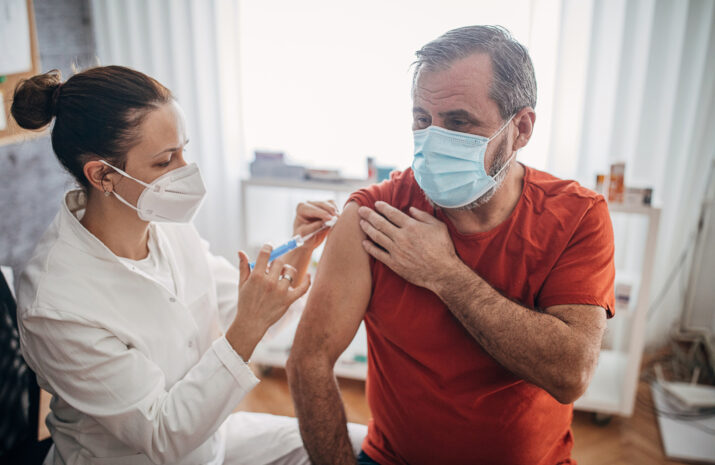 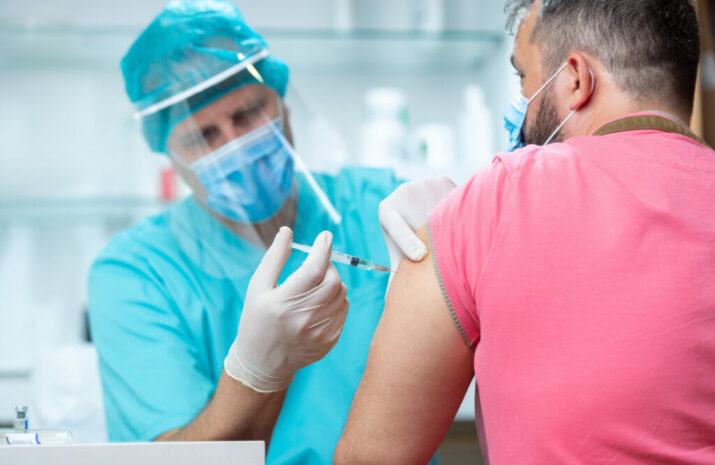