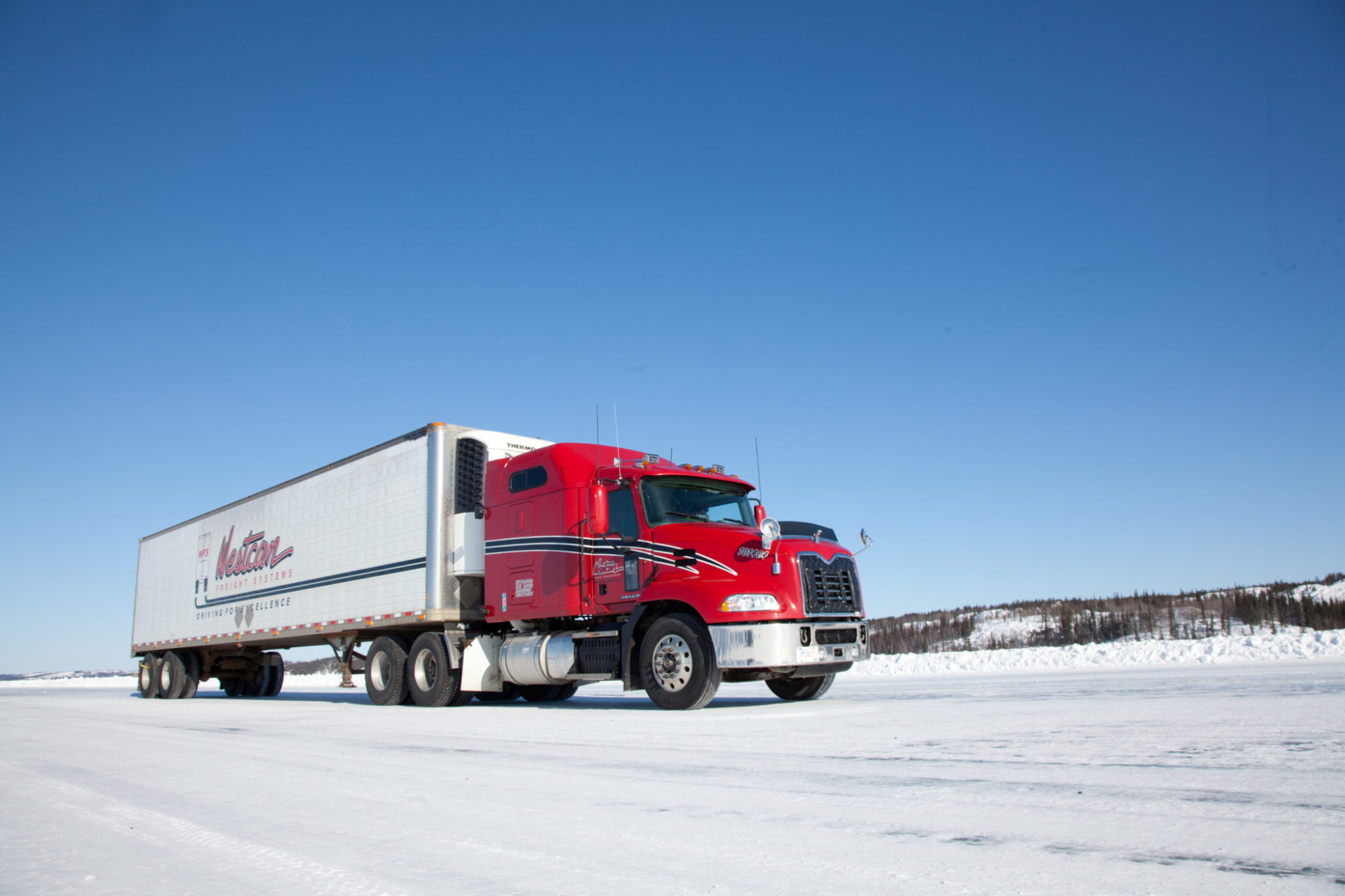 A new report released by Environment and Climate Change Canada says the country is warming twice as fast as the global average, while northern reaches of Canada are warming at three times the global rate. It projects threats including more flooding, intense heat waves, thawing permafrost, and the increasing risk of drought and wildfires.

“We need to get on with trying to prevent this as much as we can,” he said.

Those who build and maintain the ice roads used to truck loads into the far north are already feeling the effects.

“Today the needs [of winter roads] have changed significantly,” said Tim Smyrski, the winter road manager for Manitoba Infrastructure, which constructs about 2,300 km of ice roads every year. The all-important seasonal links are being maintained for now. This winter, teams even shipped about 1,000 extra loads over ice roads as of the beginning of March.

But a shortened winter road season would reduce the available freight capacity. If trucks were allowed to travel on a compromised ice road over land, they would break up the surface and make the route impassible for every vehicle.

It all requires a close connection with the increasing number of carriers who want to access the routes.

“We are an essential service to the north,” said David Horbas of First Nations Trucking/Sasco, which relies on ice roads for 90% of its business. His fleet alone had delivered 200 loads to northern communities as of March.

“Drivers must be proactive and show respect for the road,” he said.

The fleets themselves are even seen as part of the ongoing strategies to keep lanes open.

“We interact with the trucking industry quite a bit over the course of the winter,” said Smyrski. Before a road opens there are discussions about rules and safety issues, and plans for the future.

That future has involved establishing new routes as well, shifting roads off frozen lakes and onto land routes. Manitoba has already rerouted about 400 km of ice roads in this way.

Another option has involved developing environmentally friendly mat roads that are placed over land. The process involves laying various types of wood mats on top of peat moss, which essentially makes the road a year-round access route.

The wood sustains the frozen soil underneath and distributes weights, making mat roads a viable option when the stability of permafrost is compromised, said Colten Doll, a field engineer with D. Blizzard Integrated Services. The company builds roads with these materials, primarily for Alberta’s oil and gas industry.

Mat roads can sustain loads exceeding over 100 tons per vehicle, and different designs can cover flat terrain or even areas that feature wetlands, peat bogs, protected areas, and permafrost. A floating mat road can be designed to hold payloads up to 250,000 lb.

Undamaged mats can even be reused for other road projects.

The changing landscape is even leading some people to explore roles for other transportation modes in the supply chain.

Dr. Barry Prentice, professor of supply chain management at the University of Manitoba, believes airships would be an option for transporting freight to locations that can’t be accessed by roads.

“They are more expensive than trucks, as trucks are relatively cheap and can carry large loads,” he admitted. “It’s for where you don’t have roads.”

Given the fact that airships can be damaged by weather when moored on the ground, he paints the picture of a turntable air dock, with trucks pulling up to the airship for quick loading and unloading. If the wind shifted the airship in any way, the table itself could turn to avoid damage.

Alan Tay of Aurora Aerial sees another option in the form of drones to move commercial freight. But they currently face a hurdle because Transport Canada restricts their use “beyond visual or out of sight.”

“This is not science fiction,” Tay says of the technology. “This is happening now.”