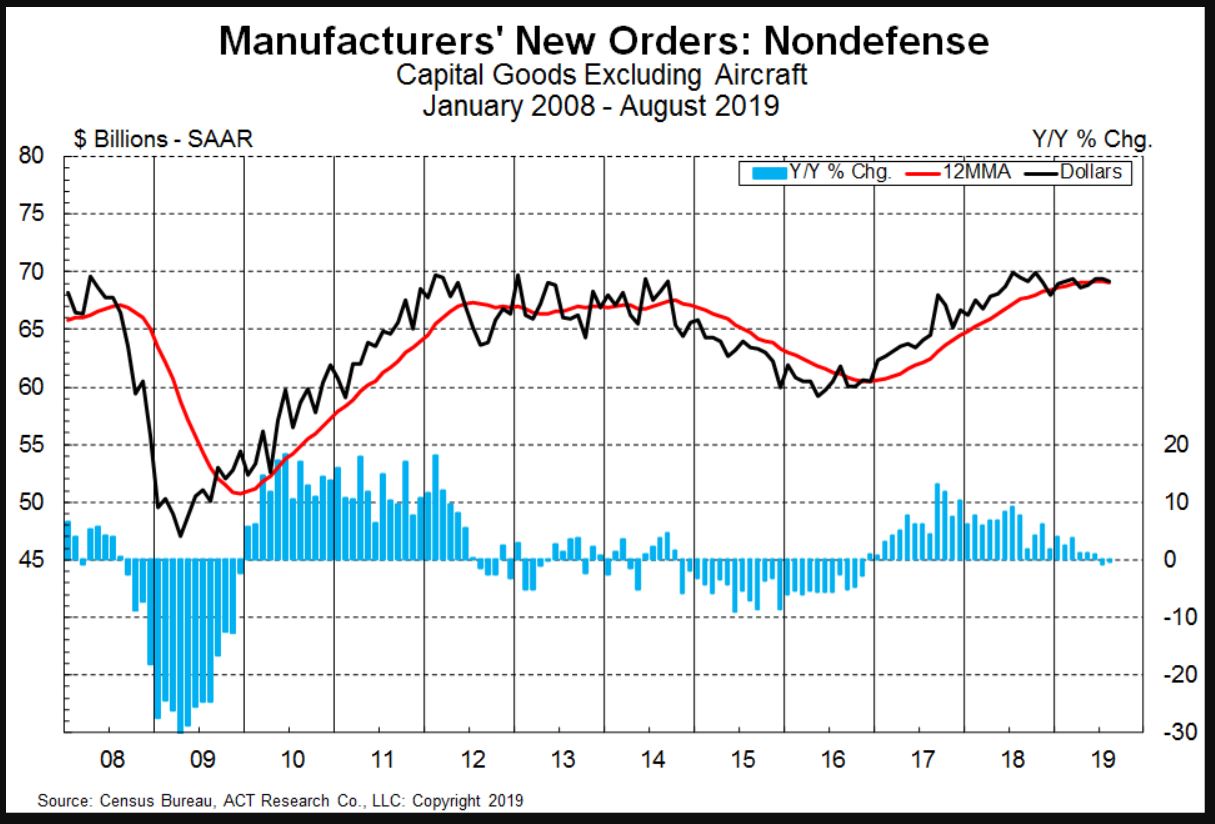 COLUMBUS, Ind. –ACT Research is forecasting a pullback in build rates for heavy-duty trucks and trailers as the commercial vehicle market is continuing to deteriorate.

“While less cliff-like, MD market indicators continue to support a modest correction into 2020,” ACT said in a report Monday.

The assessment was published in ACT’s latest Transportation Digest, which combines data analysis from a wide variety of industry sources.

“Over the past couple of quarters, we have been beating the drum loudly so that our customers could be as well positioned as possible for when the downturn in industry activity inevitably occurred,” said Steve Tam, ACT’s vice-president.

“Starting around six weeks ago, we began to see announcements of staffing reductions and plant shutdowns from OEMs, as well as from major tier-one suppliers. Anecdotes suggest the lower tiers on the supply chain have experienced production volumes cuts since early in September.”

Tam noted that the manufacturing sector is a critical source of freight generation.

He said the forward-looking manufacturers’ new orders show durable goods orders have stagnated in 2019 and have been negative year-over-year for the past two months.

“The lack of traction on the front side does not speak well for a near-term recovery in industrial activity.”