John O’Leary will become the new president and CEO of Daimler Trucks North America (DTNA) on April 1, replacing Roger Nielsen who is retiring after four years in the roles.

As a member of the Board of Management of Daimler Truck AG, O’Leary will be responsible for the Freightliner, Western Star, and Thomas Built Buses, Freightliner Custom Chassis, and Detroit Diesel brands.

O’Leary comes to the position after serving as the OEM’s chief financial officer. He joined Freightliner in 2000, and has also served as president and CEO of Thomas Built Buses, and in 2010 was named senior vice-president of the aftermarket business before becoming CFO in 2012. Since September 2020 he was the chief transformation officer for Mercedes-Benz Trucks in Germany.

“John O’Leary has more than 20 years of experience at DTNA and knows the North American commercial vehicle business like no other,” says Martin Daum, president and CEO of Daimler Truck AG and member of the Board of Management Daimler AG.

Nielsen has been with the company for 35 years. During that time he has overseen initiatives such as customer trials of battery-electric Freightliner eCascadia and eM2 trucks and the Thomas Built Buses Jouley school bus, and a renewal of Western Star’s product lineup.

Nielsen began his career in 1986 as a Freightliner manufacturing engineer responsible for wiring harness testing, followed by management positions in manufacturing, supply-chain-management, the role of chief operating officer from 2001 to 2016.

Said Daum: “I would like to extend my heartfelt gratitude to Roger Nielsen for his dedication to the success of DTNA and his successful positioning of our brands Freightliner, Western Star and Thomas Built Buses. Besides his passion for our business and unprecedented customer orientation, he is the embodiment of responsible people leadership.” 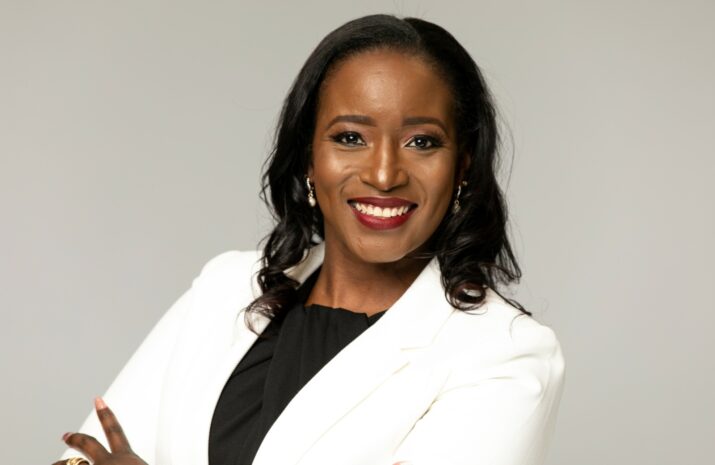 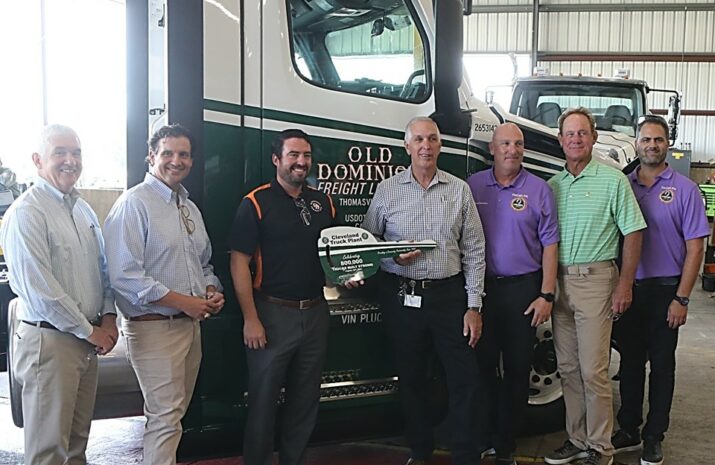 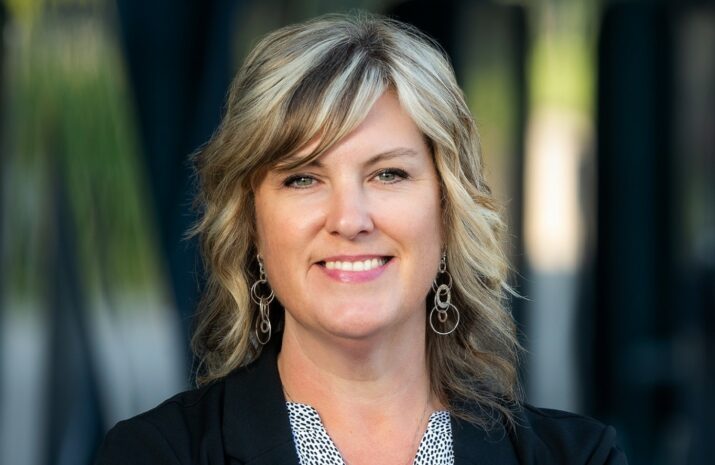