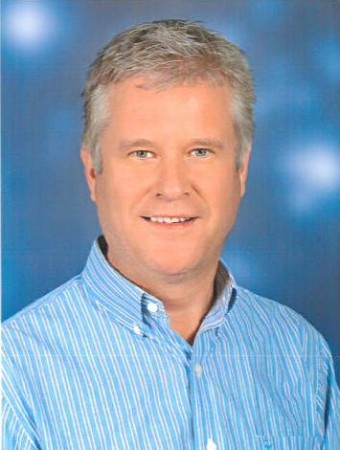 Noble will be reporting to Ken Davis, president, vehicle group, effective January 1, 2016. Before accepting this position, Noble most recently served as vice-president, operations, for Eaton’s hydraulics business in Istanbul, Turkey. He will now be based in Galesburg, Michigan.

“Stephen’s success in key roles at Eaton along with his range of experiences in operational and strategic roles makes him the right person to lead our manufacturing function throughout the world,” said Davis. “I am especially pleased to have Stephen back with the Vehicle Group given his many years with the business. His knowledge of our business and understanding of our strategy will serve us well.”

Noble joined the Eaton group in 1983 as an industrial engineering apprentice for the axle and brake division in the United Kingdom. He has held a number of positions of increasing responsibility including plant manager for the Kings Mountain, North Carolina transmission facility and general manager, off-highway drivelines in Brazil.