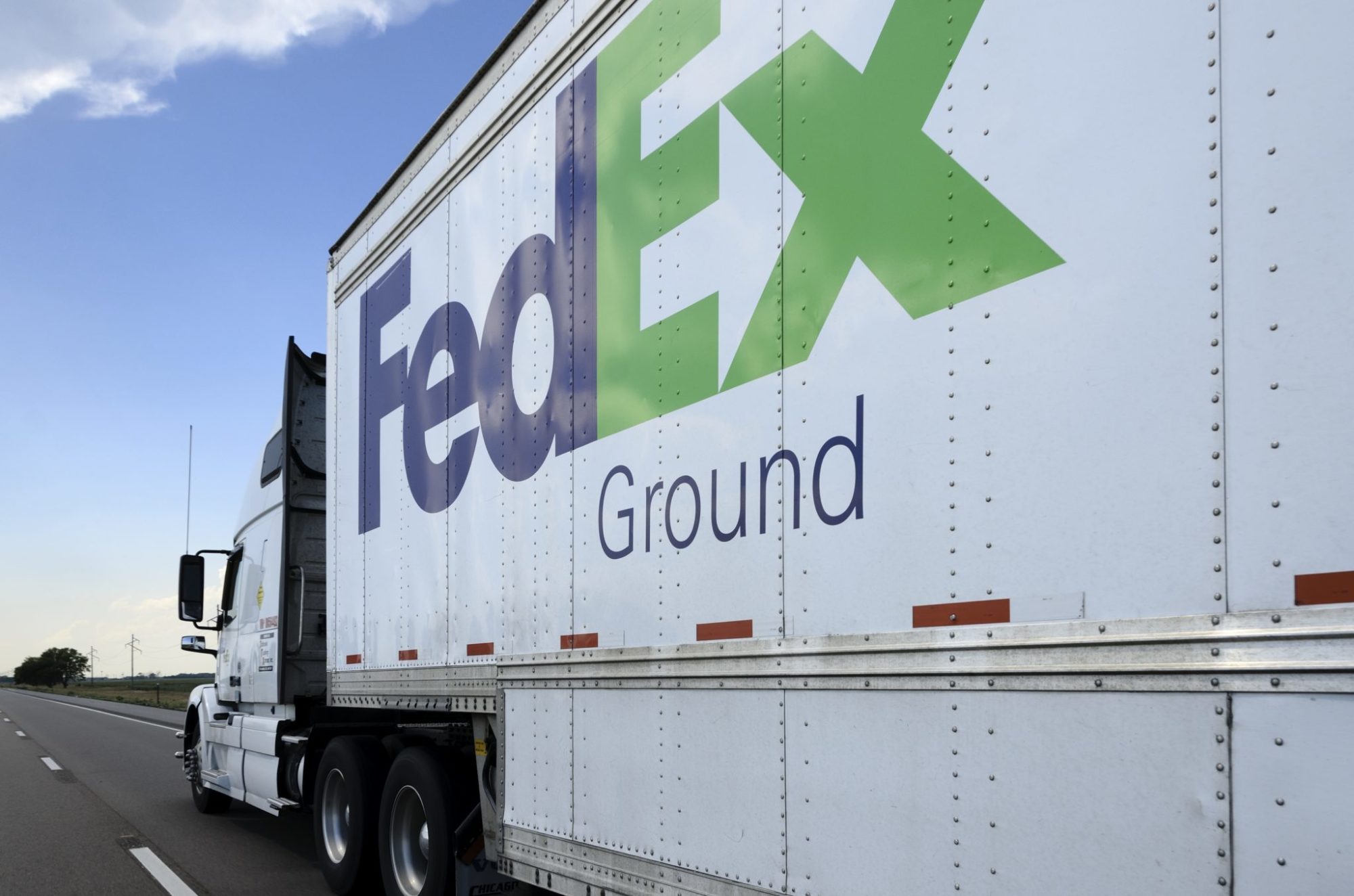 TORONTO, Ont. — By terminating its U.S. business relationship with Amazon, FedEx admitted what many in the industry have known for awhile now: that Amazon is competing with established shipping companies.

The announcement about ending the contract for deliveries through the FedEx ground network came two months after an earlier decision to drop Amazon from a domestic air shipping service.

While the moves caught some by surprise, there were warning signs.

A month earlier, FedEx warned in a government filing that Amazon’s fledgling delivery business could lower prices, hurt its revenue and “negatively impact our financial condition and results of operations.”

Previously, in a regulatory filing of its own in February, Amazon altered the description of its business to say that competitors included transportation companies.

Dean Maciuba, a former FedEx executive who now works as a consultant at Logistics Trends and Insights, said FedEx had good reasons to cut ties with Amazon.

“They could not afford any longer to directly support a competitor,” he said.

Amazon has been growing its own fleet of air and ground transportation in the U.S., giving it more control of how its packages are delivered, while reducing its reliance on FedEx, UPS and the U.S. Postal Service (USPS). The Seattle-based company has leased jets, built package-sorting hubs at airports, and launched a program to let its contractor drivers start their own businesses delivering packages in vans stamped with the Amazon logo.

Despite these actions, the Amazon-FedEx business relationship north of the border remains unchanged. “E-commerce is an exciting growth opportunity in the Canadian market, and Amazon continues to be a valued FedEx customer in Canada,” says FedEx Express Canada spokesman James Anderson.

Rather than dropping shipping partners, Amazon is adding them in Canada.

The company recently announced a new strategic partnership with Canadian air freight line Cargojet. The deal offers Amazon up to a 14.9% minority stake in Cargojet, contingent on Amazon providing a specific amount of business.

“We view the agreement positively as it de-risks that growth profile and removes what little chance there was that Amazon might get creative on how it moves overnight volume in Canada,” wrote Canaccord Genuity analyst Doug Taylor in a note to investors.

Access to air shipping modes is vital to provide the fast delivery times required by Amazon’s Prime memberships. Amazon launched that service in Canada in 2013, and Prime memberships doubled between 2017 and 2018.

Canada’s large geographic footprint also ensures that Amazon will continue to partner with shippers such as UPS, Purolator and Canada Post.

Over the years, UPS has made more money shipping Amazon packages than FedEx has, says Maciuba.

“Their scale is bigger,” he said. “Historically, they’ve always been able to offer lower rates on the express and ground side than FedEx for very large customers and profit more from them.”

Estimates suggest that Amazon accounts for 5-8% of UPS’ annual revenue in the U.S., and while Maciuba hasn’t seen an agreement between the two, “I don’t think UPS would put themselves at risk without some guaranteed revenue.”

UPS also adds value on both sides of the border by way of its retail outlets, which support Amazon’s return activities, he added.

“[UPS Stores] do returns fantastically well. Customers walk in, they scan the original package, they get a receipt and walk out.”