WASHINGTON, D.C. — An audit was launched this week of the U.S. Federal Motor Carrier Safety Administration’s (FMCSA) key safety program by the investigative arm of the U.S. Transportation Department.

The move by the Office of Inspector General (OIG) comes after some high profile crashes have raised concerns about the timeliness and effectiveness of FMSCA’s reviews of these carriers.

The FMCSA’s Compliance, Safety, Accountability program (CSA) identifies high-risk motor carriers for intervention, such as targeted roadside inspections and compliance reviews, but there are concerns FMCSA is not discovering problems with fleets before there are mishaps.

According to the OIG, in 2013, the National Transportation Safety Board (NTSB) investigated four carriers involved in crashes that collectively resulted in 25 fatalities and 83 injuries.

The OIG said these investigations revealed that FMCSA conducted safety reviews of the carriers prior to their crashes, one only five days before, but did not uncover certain pre-existing safety deficiencies or act on others until after the crashes.

Also, in 2014, a motor carrier known to FMCSA as high-risk was involved in a fatal crash in Illinois. Despite the carrier’s risk status, FMSCA did not conduct an investigation, according to the OIG as well as a story in the Chicago Tribune newspaper.

“Our audit objective is to assess FMCSA’s processes for ensuring that reviews of motor carriers flagged for investigation are timely and adequate,” said OIG in a news release.

The CSA program has come under fire by many trucking groups, fleets and drivers, claiming it wrongly penalizes trucking operations with good safety records while ignoring those with major problems. 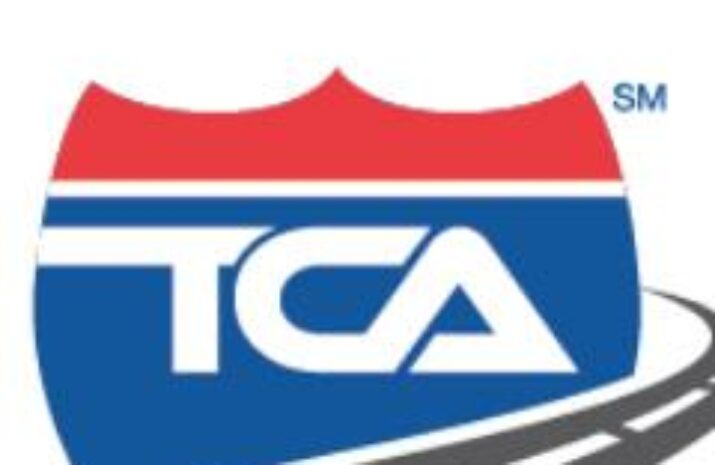