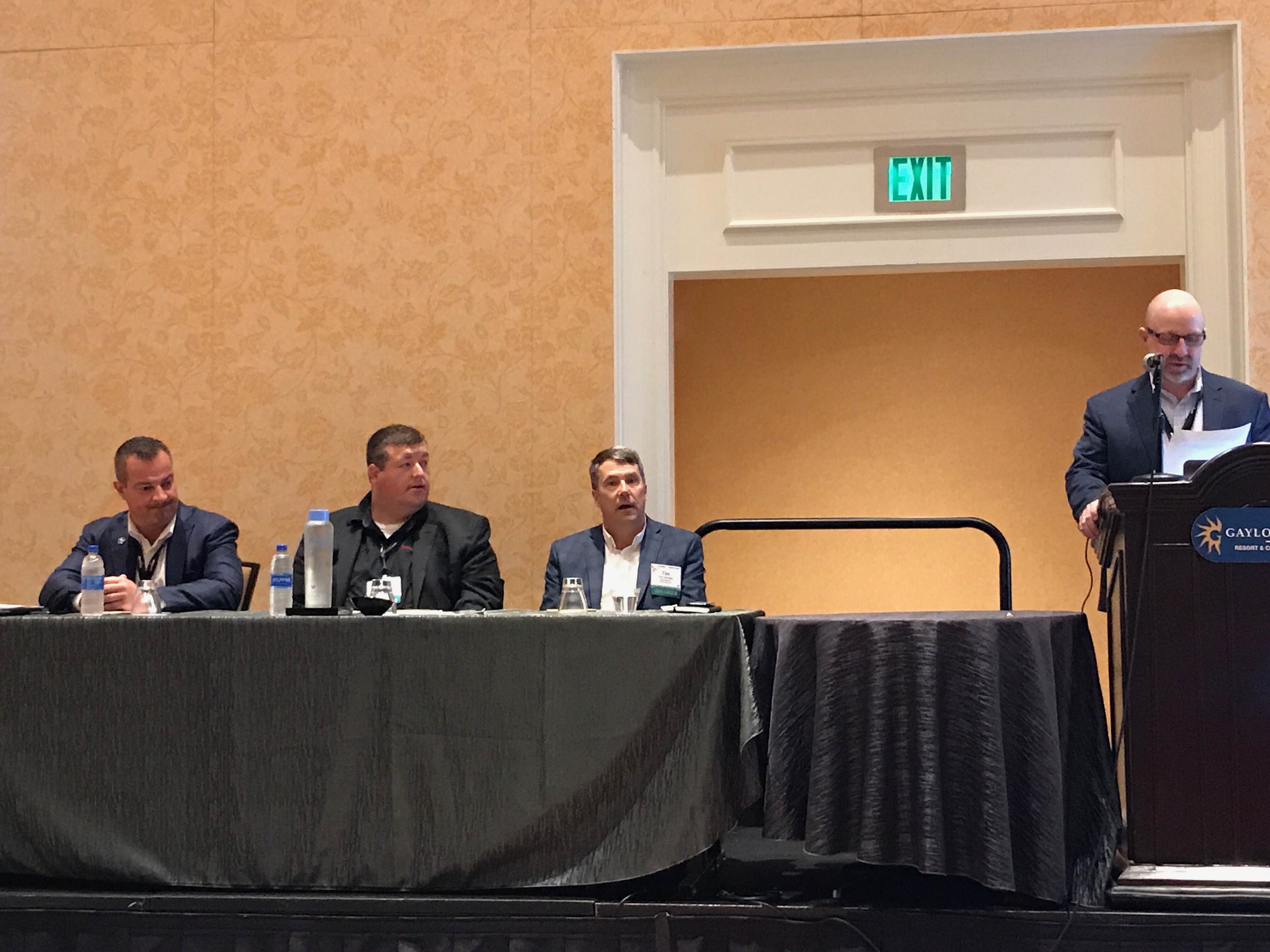 KISSIMMEE, Fla. — Basic marketing sense says you should sell your positives, but when it comes to selling your fleet to potential drivers, overselling may be causing higher turnover.

Industry experts talking driver retention and feedback at the 2018 Truckload Carriers Association (TCA) convention say broken promises lead to higher driver turnover, with a large number of drivers walking out the door before they’ve been employed a full six months.

Currently fleets have to rehire nearly six of every 10 employees they welcome aboard, with 35% of new hires quitting in the first three months of employment, and 58% leaving in the first six months, says Tim Hindes, CEO and co-founder of Stay Metrics.

Over-selling and over-promising by recruiters leads to disappointment and frustration early on for new hires, and can cause them to look for greener pastures elsewhere. But setting reasonable expectations won’t always scare potential hires away.

Hindes’ company has found that a few questions can accurately predict early turnover from an employee, and one of those questions is how accurately a recruiter described the job and the working environment.

“When you tell them the negative, you’re actually building trust,” he says.

Asking drivers what they think of their hiring experience as they are onboarded, and surveying them again at the three- and six-month marks, will also help keep drivers.

The surveys offer a way to stay engaged with staff and keep an eye on potential sources of frustration. It also offers employees the opportunity to stay invested in the company — something that will lead to them staying around for a longer period of time.

These surveys offer employers another chance to sell the negative, says Hindes.

Asking for ways to improve, and then acting on them, will lead to longer retention periods, but the follow-through is key, he adds. “You can’t fatten a calf by weighing it.”

Letting staff know the results of the survey also lets them know they’ve been heard, and gives the fleet something to reflect on. This is as easy as sending participants a list of their Top 5 concerns along with a commitment to improving some of them. And sometimes those improvements are as easy as adding more trash cans to a parking lot.

Surveys don’t have to be complicated to be effective, and often all that is needed is an email to solicit feedback and follow-up on the results. Keeping it simple helps to avoid the frustration that may come from the less technically-savvy members of a team, he says.

With escalating wage wars, surveys should also be focused on longer-term employees as well. Hindes warns against becoming complacent just because a driver has been with a fleet for awhile. If frustrated with small things, they may go where the money is, or where they believe they will be heard.