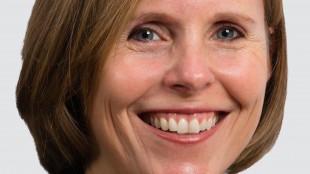 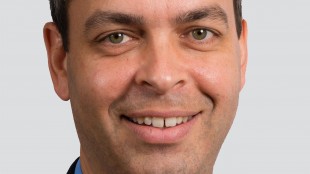 Sylvain Lavoie has been hired to be the new director of sales. Before joining the company, he was sales director with the recycling division of Kruger. At Groupe Morneau, Lavoie will be responsible for planning, organizing, directing, controlling and evaluating any activities related to the company’s sales. He will also lead initiatives in business development, new client arrival, and partnership programming.

Pascale Simoneau has joined Groupe Morneau as an account director. In her new role, Simoneau will be responsible for recruiting new customers in the western region of Montreal for all divisions of the company. She will also oversee account management for existing clients. Most recently, Simoneau was an account manager at Leyton Canada.

Both Lavoie and Simoneau will be based in the Montreal office.