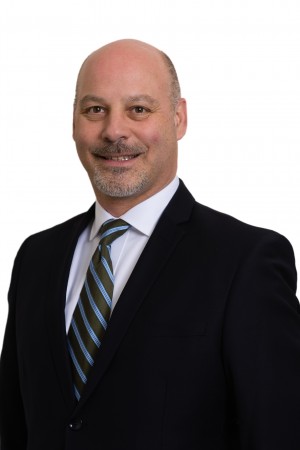 In his new role, Allaire will be in charge of the management of the entire operations services team. He will ensure that a high level of service remains a priority for all team members and will ensure compliance with regulations and policies.

At the beginning of his career, Allaire was the sales manager of several Sears Canada locations in Quebec for more than 20 years. Then, from 2002-2009 he was promoted to regional operations manager for Sears dealer stores. In 2010, he joined Groupe Focus as director.