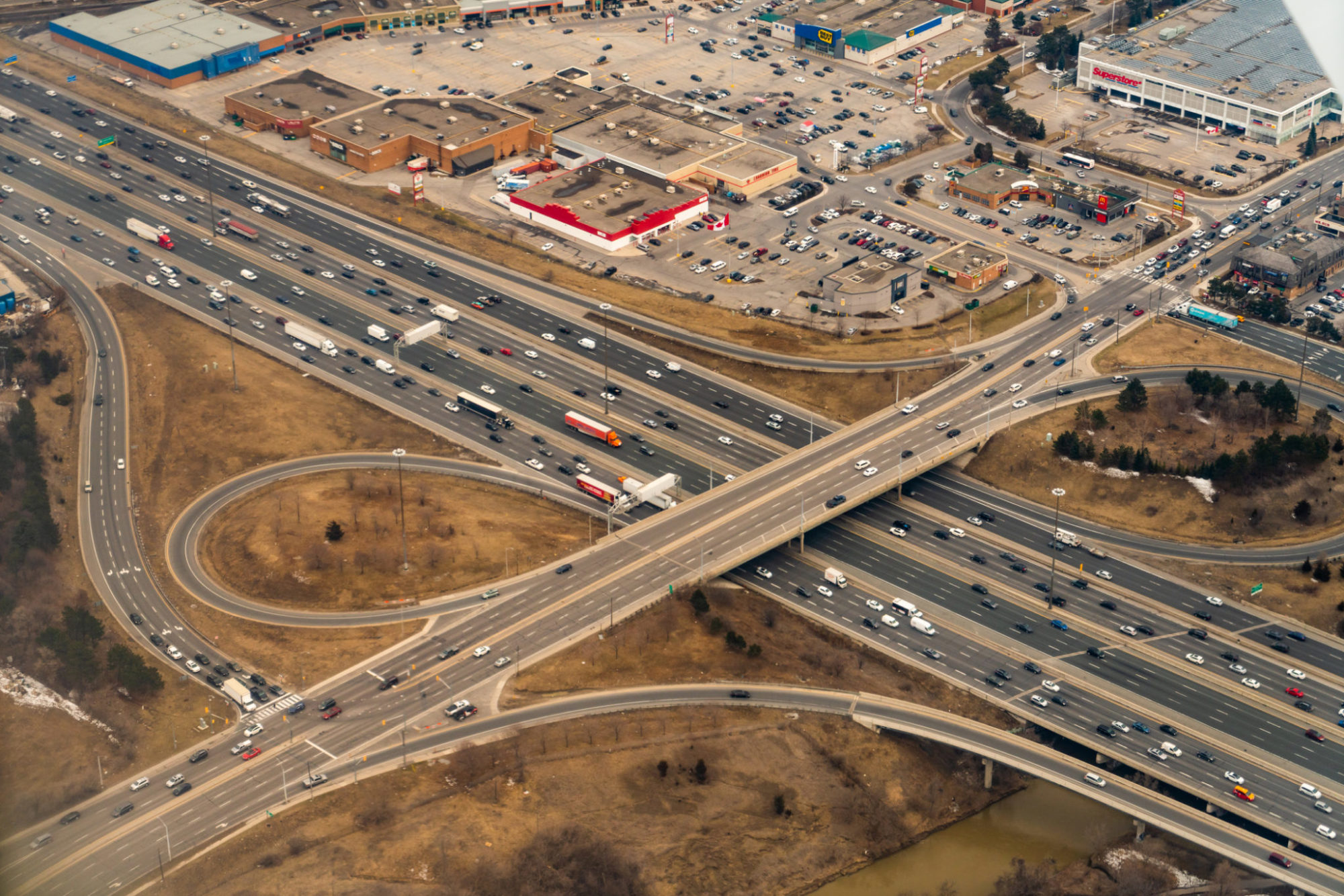 TORONTO, Ont. – Truck fleets and warehousing operations in the Greater Toronto Area face a real estate market that has pushed rents and land values skyward. And the challenges are not expected to ease anytime soon.

Toronto-area vacancy rates now hover around 1.5%, down from the 3.7% seen in 2015, said Lee and Associates president Mark Cascagnette, during a presentation at the recent Surface Transportation Summit. “If we drill down to a transportation and logistics asset class, we’re probably talking about 0.5%.”

It could be a shock for those who are currently in leases that established rates closer to $6 per square foot.

“You’re coming out of that lease in two years, three years, or next year, and you’re looking at 35-40% increase in your rent,” he said.

“You really have to take it serious — especially the people who are in a leasing situation. If you own, good for you, you’re in a situation where you have a little more stability. You understand where your costs are going. You probably paid a lot of money to get there. But at least you know where your costs are,” he said.

That’s when the space can be found.

Some people in the audience have probably been searching 15 years for the assets they need, but no buildings or land are available, he said, referring to the conditions as “unprecedented”.

Milton, at the western edge of the city, developed 5 million square feet of space three years ago, but it’s all full. The same can be said for other locations on the west side of Brampton. “The stuff that’s being built now is already being taken,” he added.

Cascagnette stressed that it’s time to look at early renewals for any leases, and to take a close look at whether an operation can afford to stay in its current location.

“We really think you need to do a three-, five- and a 10-year forecast. These are business-altering decisions” he said. “If I say your rent is going to go up 35% in two years, I think you’re going to want to pay attention.”