Heroes don’t think, they act quickly. Navdeep Singh helped a truck driver stuck in his cab after a crash, and probably saved the man’s life.
The owner-operator who works for CN Transportation in Winnipeg, Manitoba, witnessed a farm truck blow a tire and flip on its side into a ditch on Highway 2 in September 2020.

“He was upside down, hanging by his neck on the seatbelt and his right leg was stuck between the gear lever and seat. He was not responding,” Singh, 45, said.

“The way his body was angled, I thought he broke his neck, all his weight was on his neck.”

Singh realized he had to lift the man so he could breathe. He ripped out the windshield and wedged himself into the cab.

“I had to do something quickly. I grabbed his waist and belt and took the weight off his neck. After a few seconds the man asked, ‘Where am I?’”

“I think if I was a few seconds late, it could have ended differently.”

By then, two more people arrived and helped him lift the driver out of the wrecked vehicle.

“I think if I was a few seconds late, it could have ended differently. He had cuts from the glass as well,” Singh said.

An off-duty paramedic had also stopped at the accident site and helped the man before emergency crews arrived, he said.

Singh is thankful for those who stopped to help. “It would have been hard for me to help this man by myself.”

Singh, who is from India, arrived in Canada in 2009 via the United States. Due to his family’s farming background, driving tractors hooked to trailers was part of daily life.

Singh got his CDL in 2004 while living in the U.S. and has been a professional driver for 15 years. He has worked longhaul, shorthaul, driven dump trucks and hauled tanker trailers. He has been working at CN Transportation as an owner-operator since 2013.

“I work 10 to 12 hours a day, depending on the workload and what run you have on your last trip. Sometimes if you are offloading a live load it takes a little while longer, traffic is also a factor.”

“It is a 12-hour shift, but it takes about 15 hours of your day. If your family is not supportive, you can’t do it. I am fortunate my family is very supportive of my career.”

He works five days a week – Friday and Saturday are his days off.

Singh loves his job and says trucking has taken him pretty much all over the U.S. and most parts of Canada except Prince Edward Island and the northern territories.

“You see good people and crazy people, and you deal with it. The job provides economic stability. I am able to afford a house and take care of my family.”

Singh bemoans the lack of respect for drivers. During the pandemic goods were delivered, but drivers were not allowed to use washrooms at some places. Four-wheeler drivers don’t understand stopping a loaded big rig quickly is difficult, he said. “Everyday you see a four-wheeler trying to go around you, creating a hazard.”

He advised new drivers to be prepared for the weather and pre-plan their trips. He said driving schools should teach students how to pre-plan.

Singh said the challenge for drivers, especially those doing longhaul work, is getting enough exercise and eating healthy meals.

“Driving puts lots of stress on your body. I keep moving a lot and exercise since I work regionally. When I drove longhaul, my body shape was dramatically changing, and energy levels were low. Every driver should exercise, stretch and walk.”

Singh said his dream down the road is to own his trucking company. “I am still working and learning. I don’t want to just jump into it, if end up doing it,” he said. 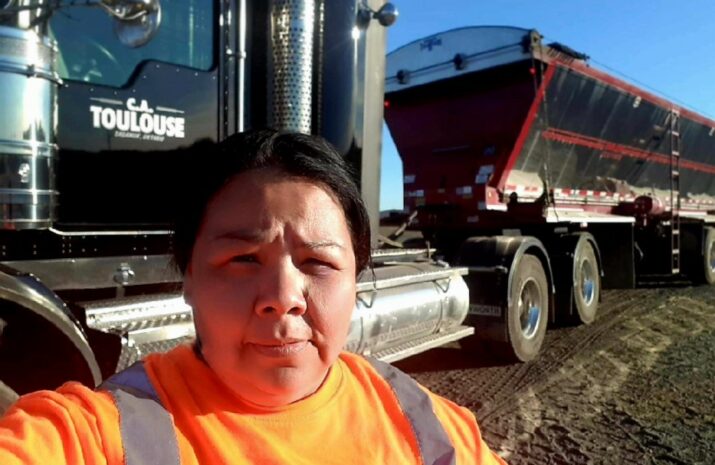 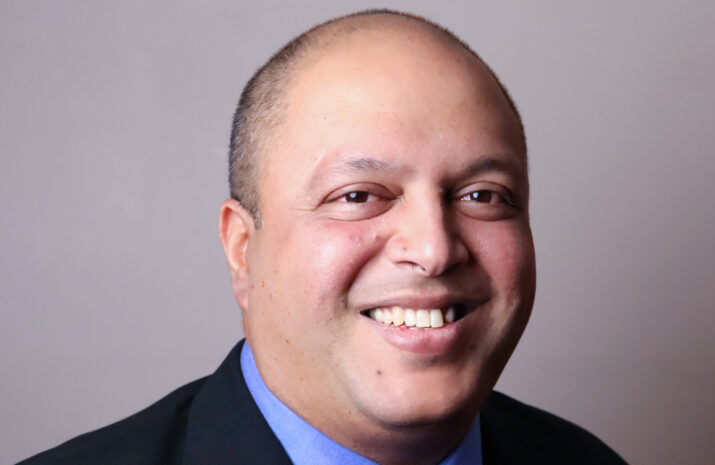 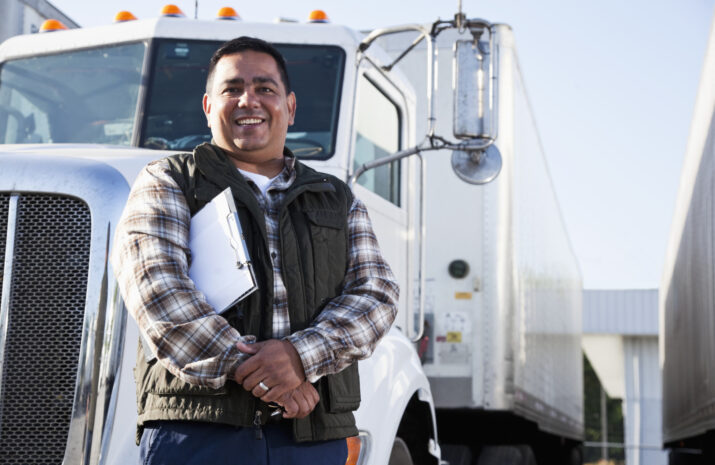 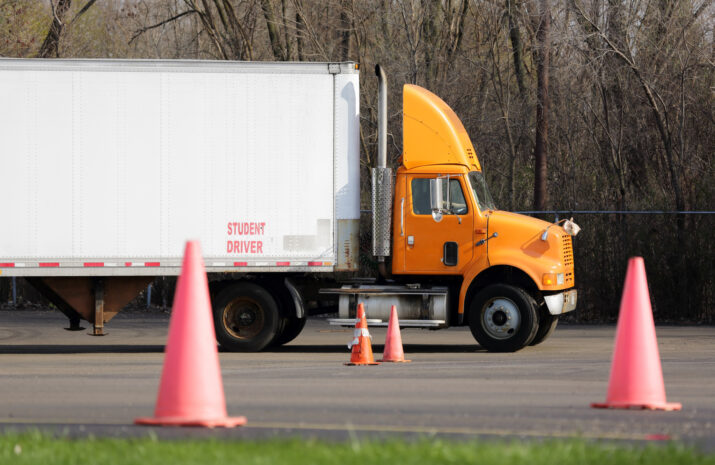