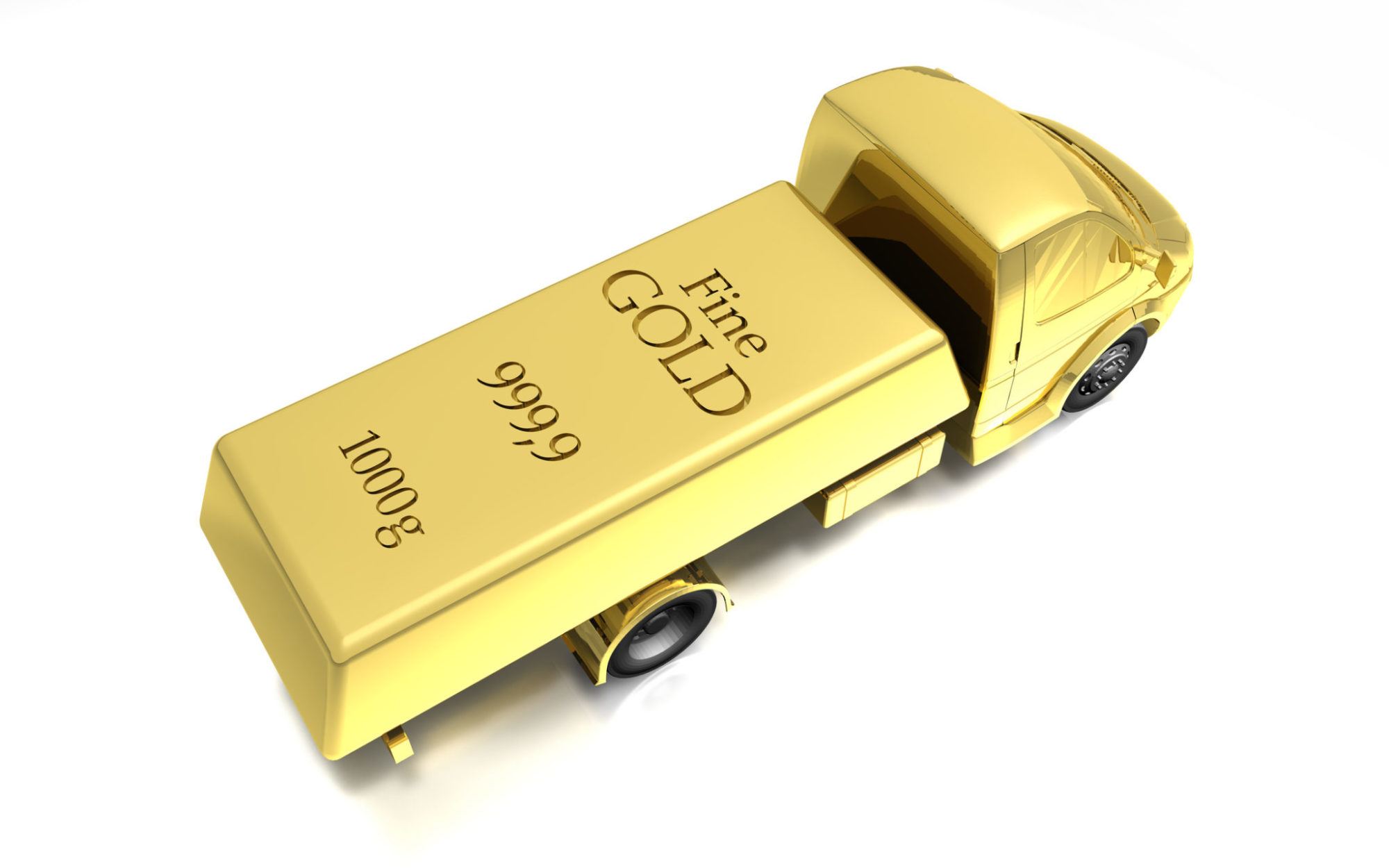 TORONTO, Ont. — Last year would have been a great time to sell a truck fleet.

Peter Stefanovich, managing partner and general manager at Left Lane Associates, refers to several factors that created a seller’s market in 2018. Potential investors were rich with cash, interest rates were low, and freight rates were up dramatically.

Two of those market conditions remain a reality today. But while many of the rate increases were sacrificed during the tighter market conditions of 2019, investors – particularly private equity groups – continue to search for Canadian fleets that are willing to sell. “There’s more capital out there, and capital is cheap,” Stefanovich says.

PwC Canada reported a significant jump in transportation-related deals in the first quarter of this year. The nine deals it tracked in the trucking and freight logistics sector represented a 69.2% increase over the same period in 2018. It also counted 32 transportation and logistics transactions in the second quarter of the year, and 24 in the third quarter.

The number of sales is likely higher than that. Most Canadian truck fleets are privately held, and deals don’t need to be publicly disclosed.

“U.S. private equity [firms are] starting to look up here because they think some of the organizations are undervalued,” says Scott Collinson, national transportation and logistics lead at PwC Canada. In contrast, some analysts have characterized activity south of the border as a “bubble”, he adds.

The timing is also right for buyers who expect an economic downturn late in 2020 and early 2021, when there would be a good opportunity to integrate purchased fleets into existing operations, Stefanovich says, noting that an M&A process will typically last about 18 months. Securing a third-party-logistics operation in the midst of a downturn could prove to be a valuable tool when looking to fill trucks with freight, too.

“Everybody [with] over $50 million in revenue, you can rest assure they’ve had their doors knocked on by a private equity group,” says Mark Borkowski of Mercantile Mergers and Acquisitions Corporation, referring to investors such as ATL and Greenbrier Equity Group. Interest from investors like that began to emerge about five years ago, he says. In 2019, “there’s lots of money chasing very few projects.”

But buyers are also interested in smaller operations, Borkowski says. He illustrates the point by forwarding an email from investors looking for non-asset-based 3PLs involved in freight brokering, freight forwarding, and intermodal transportation, with annual sales anywhere from $3-50 million.

Then there are established fleets that are securing deals of their own. In Canada, that activity is led by TFI International, which continues to knock on doors in the search for fleets that would be a fit under its business umbrella.

“They can get a deal done, honestly, in a week,” Borkowski says, noting how Canada’s largest trucking operation has plenty of cash in reserve.

What fleet owners are selling?

The question is, who’s selling?

Some truck fleet owners might be looking to sell because of uncertainty around trade deals, like the yet-ratified U.S.-Mexico-Canada Trade Agreement meant to replace NAFTA, Collinson says. But many operations, particularly smaller ones, simply wonder if they can keep up with ongoing regulatory changes and the need to invest in technology.

“The consolidation is not simply around fleets. It’s around technology. It’s around creating marketplaces,” Collinson says. “The way that shippers want to buy is not the way that a lot of smaller firms are able to interact with a shipment.”

That reality fits well into the way private equity firms make their money. Existing businesses could be consolidated, refined using technology, and then sold off again.

Collinson expects the interest in deals like these to accelerate, especially against the backdrop of rising ecommerce activity.

“If you look at that whole coast-to-coast intermodal piece, it’s only as good as its weakest link,” he says. The railways and ports are digitizing their business activities. It needs to happen in trucking as well.

Matey Nedkov, president of Toronto-based International Corporate Expansion (ICE), believes other Canadian fleets remain the most active buyers, particularly when a purchased company can tuck into an existing business model.

“The industry is aging. Some people have to sell,” he adds, suggesting that about ¾ of those tend to be sold to a third party rather than trading hands through an inheritance, family members, or management buyout.

The value of specialized fleets

Buyers are especially interested in specialized carriers, Stefanovich says, referring to reefer, flatbed and bulk operations that can effectively defend their market niches from competitors. “There’s a lot of people looking at those right now, and they’re paying more for them.”

Buyers might value dry van operations at multiples at between two and five times the earnings before interest, tax, depreciation and amortization (EBITDA), depending on the nature of the business, he says. Liquid bulk operations are commanding multiples of 5-7.5 times; third-party logistics providers collect 4-7 times EBITDA, and agricultural bulk operations are collecting 4-6 times.

Part of the reason is that the equipment used by a bulk operation is simply worth more, he explains.

The equipment value is particularly important to private equity firms.

“The transportation industry lends itself to leveraged buyouts,” Borkowski explains. “Banks will lend on hard assets.”

No matter what businesses are being sold, however, some sellers may need to accept a reality check. Some fleet owners are trying to establish business values based on the strong business of 2018, Stefanovich says. “There’s a value gap between 2018 reality versus present reality.”

Looking to the near future, fleet owners might also need to decide if they want to run their businesses through the next economic downturn. A recession will typically last about two years, but it can take another two to three years to rebuild a business after that, Stefanovich says. If someone is approaching retirement age, they’ll need to ask themselves if they’re interested in running things for another five years, or if they’re willing to slash the fleet’s purchase price in the midst of that timeline.

“And the length of [time it takes to close] the deal,” Stefanovich says, “is always longer than people expect.”

4 tips to close a fleet sale

Thinking of selling your fleet? Peter Stefanovich, managing partner and general manager at Left Lane Associates, has a few tips: