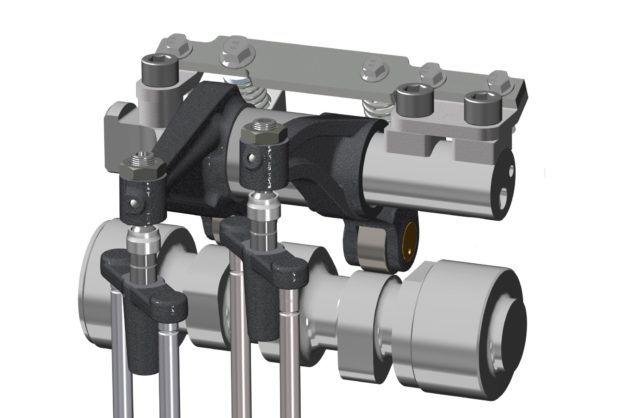 Testing was conducted by an internationally known third-party laboratory, funded by the U.S. Environmental Protection Agency (EPA), on a 13-liter Navistar engine equipped with CDA.

CDA reduces NOx output by creating higher exhaust temperatures in the operating cylinders for optimal SCR (Selective Catalytic Reduction) operation. High temperatures necessary for optimal aftertreatment performance are maintained even when the engine is in low-load operation. With three cylinders of a six-cylinder engine deactivated, high exhaust gas temperatures can be maintained in the three operating cylinders. CDA also enables faster warm-up of the after-treatment system after engine start-up and minimizes cooling of after-treatment substrate during coasting.

To demonstrate the capability of the CDA system, the proposed CARB “low load” cycle was evaluated, and CDA was found to raise the exhaust temperatures by about 50 C, reducing tailpipe NOx emissions by 86%. Fuel consumption (and CO2) was reduced by 12%. SCR NOx conversion increased from 48% (baseline) to 95% (CDA).

Laboratory tests focused on the extent to which Jacobs’ CDA reduces NOx emissions during the low-load cycles representative of real-world driving conditions such as cold start-ups and frequent low-load and idle conditions that typically cause the most pollution due to a cool aftertreatment system. Testing also sought to quantify CO2 improvements at the same time.

CDA is already proven to increase fuel economy and reduce tailpipe emissions in heavy-duty diesel engines, but Jacobs welcomed the opportunity to have these benefits independently measured. More extensive tests and results will be published under a joint paper at the April 2020 SAE World Congress.

In November 2018, the EPA announced the need for additional nitrogen oxide (NOx) reductions in its Cleaner Trucks Initiative. This is especially important in areas of the U.S. with elevated levels of air pollution, a focus in California for the same reasons. Current heavy-duty truck rules for NOx, adopted in 2010, are expected to be replaced by new rules in the future.

Jacobs introduced CDA technology last year in a new application of proprietary components originally designed for the company’s High Power Density (HPD) engine brake. HPD employs mechanisms in the valve train to disable the opening of the intake and exhaust valves. Jacobs is now involved in numerous CDA development and demonstration projects on commercial vehicle powertrains around the world.

More information on engine cylinder deactivation, vehicle retarding, and valve actuation technologies and can be found at www.jakebrake.com. 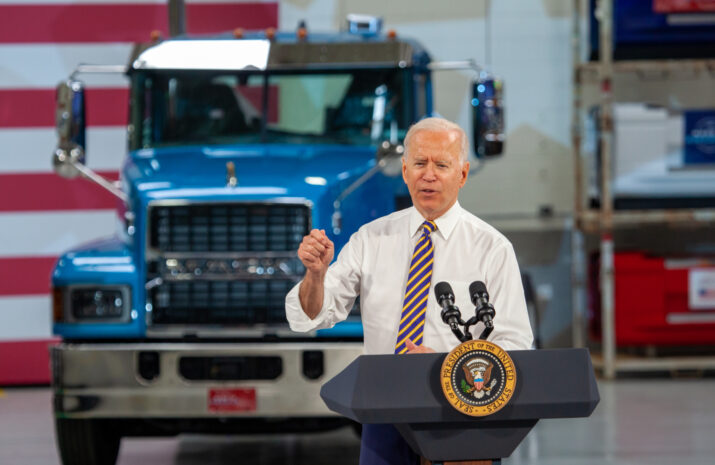 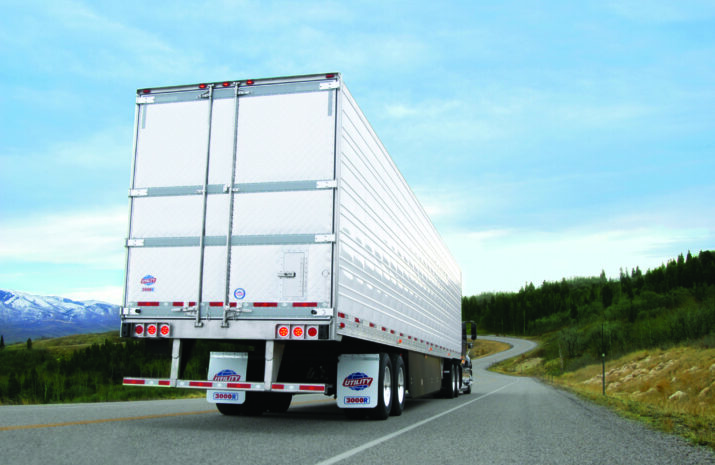 Work begins on Canada’s next truck emissions standards and targets 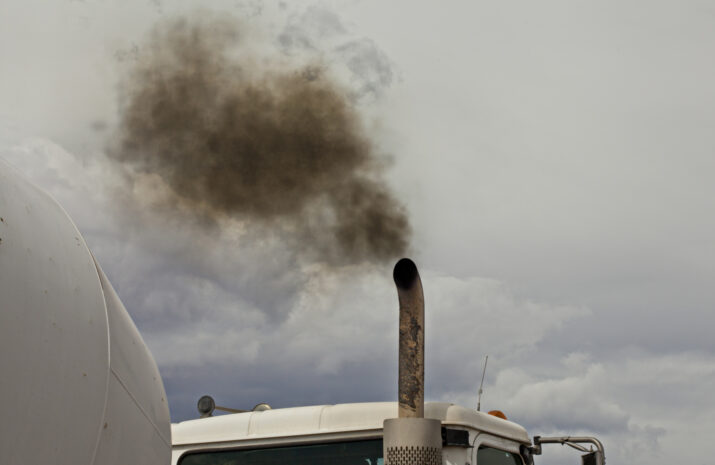