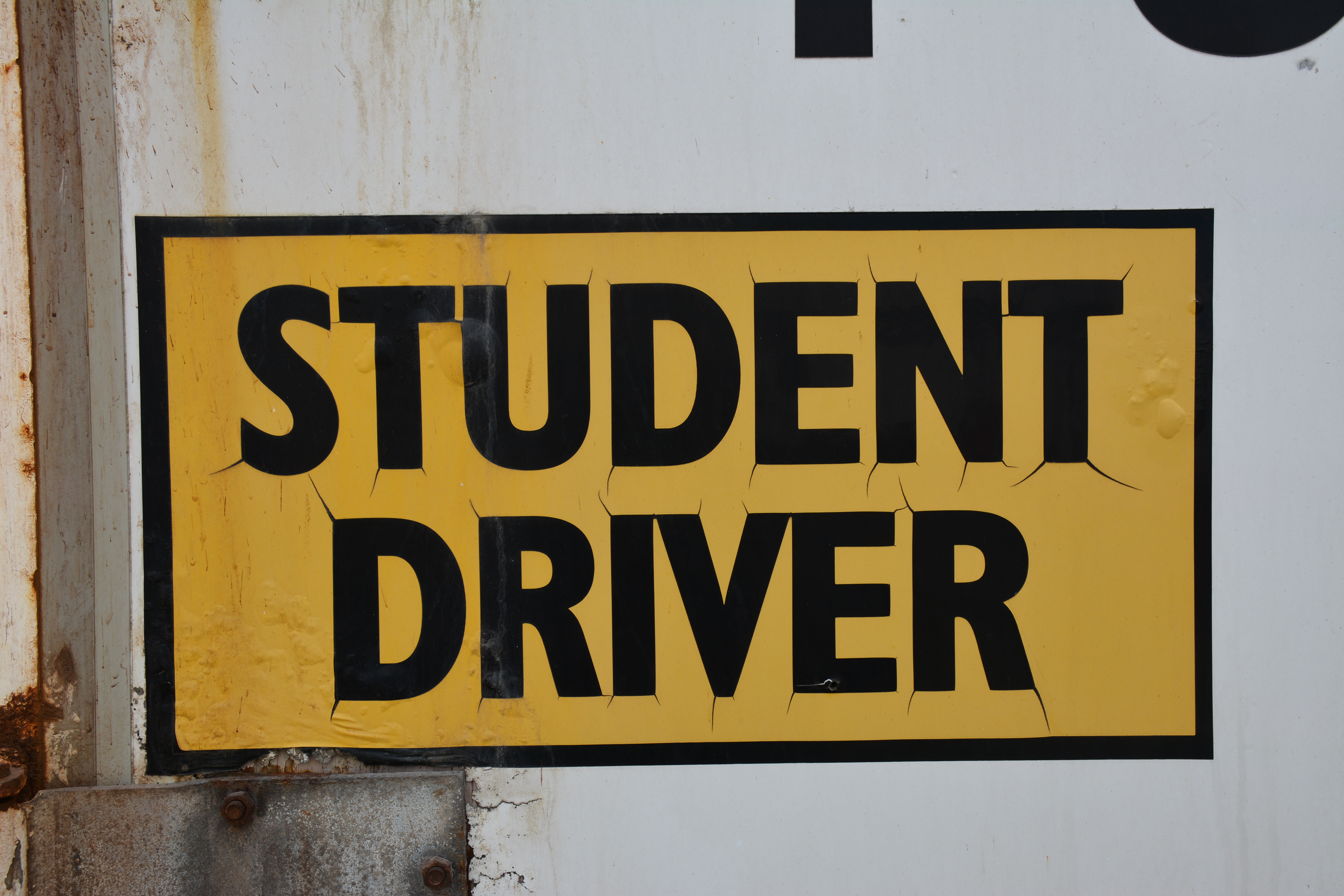 TORONTO, Ont. — Sukmander Singh, the owner of Adesh Deol Trucking, revealed little about his driver involved in the Tisdale, Sask. truck-and-bus collision that killed 16. The man he knew through common friends had been licensed for a year. The month working for Singh’s two-truck operation reportedly included about 15 days of additional training.

The cause of the April 6 crash that killed so many members of the Humboldt Broncos has yet to be determined. No charges have been laid, although Adesh Deol’s second truck was taken off the road pending an investigation. But the collision – and the driver’s relatively limited experience – has spurred discussions about driver training standards in Canada’s prairie provinces and beyond.

The scramble by regulators looking to take some sort of action became evident April 27, when Saskatchewan Government Insurance (SGI) hastily reversed a memo that just days earlier had promised to mandate entry-level driver training. Ontario is currently the only province to require that.

“No decision has been made regarding Class 1 training,” wrote Kwei Quaye, vice-president, traffic safety, driver and support services, in the second memo. “To be clear, mandatory Class 1 training is an option that has not been ruled out. Along with the government of Saskatchewan, we continue to work with the industry and other stakeholders to determine the exact content of the new curriculum, including the number of hours of training.”

In the original memo to the province’s driving instructors, SGI’s auto funds division had clearly announced plans to require a minimum of 70 hours of training before securing a licence. A plan to be in place no later than 2019 was to be implemented “shortly thereafter”.

“As you know, a lot has been in the media following the Humboldt tragedy and there is a spotlight on Class 1 testing and Class 1 driver training and that’s OK,” SGI said at the time. “Mandatory means just that: a driver will no longer be able to challenge the road test to become a Class 1 driver unless they have completed the mandatory training at a recognized school first.”

“The training will  ­produce qualified and skilled drivers and it will eliminate ­inconsistencies between how people are getting their ­training and the content of that training,” the original memo added.

The reversal surprised industry representatives including Susan Ewart, executive director of the Saskatchewan Trucking Association. But it wasn’t the first time they had heard a 70-hour limit proposed.

The timeline had already been included in a government bid to update voluntary driver training curricula, Ewart said, referring to discussions that began last July. If anything, the proposed limit was seen by the industry group as falling short of what is actually needed. By way of comparison, Ontario’s mandatory regime requires 103.5 hours of training, although schools in that province have an option to credit trainees with “advanced standing” for experience linked to a lower licence class.

The SGI’s proposed ­training standard included 18 hours in a classroom, but the Saskatchewan Trucking Association suggested 37.5 hours would be more ­effective, Ewert offered as an example.

“Even if [students] do take driver training from a driver training school, they’re still not coming out with an understanding of how to be a professional truck driver,” she said, referring to knowledge needed around topics such as weights and dimensions and hours of service.

But the 70 hours was still seen as a step in the right direction, and was expected to be defined this year for a rollout in 2019.

As for the on-again-off-again discussion of mandating those hours?

“We’d been receiving a lot of questions and inquiries from driver instructors and driving schools regarding the discussion that’s been happening in the media,” explained Tyler McMurchy, manager of media relations for Saskatchewan Government Insurance, referring to how the original memo came about. But the internal bulletin to driver development areas “was not clearly written,” he added, suggesting it was “interpreted in a way that anybody could have.”

“There is going to be ­something stronger put in place, but exactly what that will look like has not been determined,” he said. “Mandatory training has not been ruled out, but it’s just that the decisions haven’t been made yet. We do intend to have something different in place in early 2019.”

“Even the number of
hours has not been determined yet,” McMurchy said. “Seventy [hours] is something we had been looking at. It may have been something different.”

“The work SGI was already doing suggested that the training will consist of classroom hours, hard hours [where a driver is learning about the rig and how to inspect it], and then ­behind-the-wheel hours with practical hands-on driving,” Quaye writes about SGI’s ­current position. “The written, pre-trip, and road tests would be updated to reflect the enhanced curriculum once it’s developed.”

Manitoba and Alberta, meanwhile, continued on paths of
their own.

Alberta Transport Minister Brian Mason said during a meeting of the Alberta Motor Transport Association that training is now on the “front burner” for his government. Manitoba is also consulting on a plan to standardize training and certification for commercial drivers – meeting National Occupational Standards.

“This is something the trucking ­industry has asked for and we want to work together in a collaborative way to see how this would work in Manitoba,” said Manitoba Infrastructure Minister Ron Schuler.

“It is clear that Manitoba needs to start this work to ensure that all ­provinces are moving together on a standardized system,” he said.

“There’s work to be done, but I think it’s work headed in a positive direction,” said Terry Shaw, executive director of the Manitoba Trucking Association. “What we didn’t get from our minister is any commitment to what a standard is.”

Those four schools have curricula that aligns with National Occupational Standards ­established by Trucking HR Canada, defining the knowledge, skills, and ­abilities needed to be a truck ­driver for equipment with gross vehicle weights up to 100,000 pounds. Operating a B-train, such as the vehicle involved in the Humboldt crash, is identified as a ­specialty.

“Making it mandatory is just, quite frankly, as simple as the minister saying, ‘Thou shalt,’” Shaw said. And his group is promoting the idea of ­mandatory entry-level training to meet the national standard.

“We’re quite pleased with where everything is going,” said Angela Splinter, executive director of Trucking HR Canada, noting how her group is supporting provincial trucking associations in the such efforts.

While it doesn’t define a specific number of training hours, the National Occupational Standard informs the end goal that trainees are expected to reach. It also was the foundation of Ontario’s training requirements.

“The Canadian Trucking Alliance (CTA) would like to commend the provinces of Alberta, Saskatchewan, and Manitoba for their recent acknowledgement of the importance of introducing mandatory entry level training for our sector,” said Scott Smith, chairman. “As an industry, we have confidence our government partners in all provinces currently without mandatory entry level training will continue to work with CTA member provincial trucking associations to introduce similar requirements that raises the bar as it relates to commercial truck driver training.”