Michelin taking the air out of tires 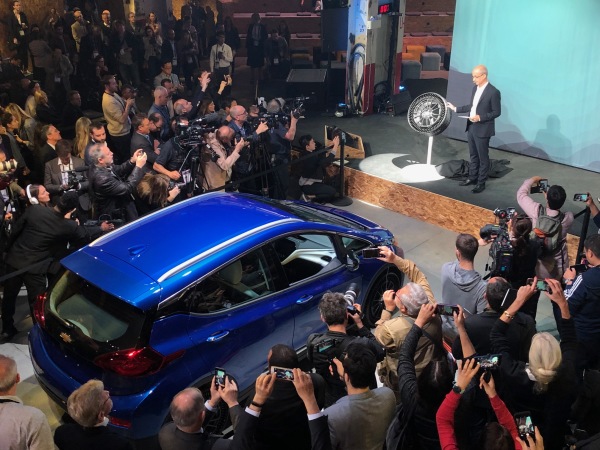 Michelin is developing the airless Uptis tire in conjunction with GM, and will enter production as early as 2024.

MONTREAL, Que. — Michelin has unveiled plans for an airless tire known as Uptis (Unique Puncture-Proof Tire System), developed in conjunction with General Motors and to enter production as early as 2024.

Initially designed with cars in mind, there are already plans for heavier applications as well.

Rather than being filled with air, the tire features a series of open ribs around the circumference of the wheel. It is made possible by new materials ranging from enhanced rubber compounds to a resin-embedded fiberglass that offers exceptional mechanical and thermal properties, says Eric Vinesse, Group Michelin executive vice-president — research and development.

“Michelin Uptis brings the potential of enormous environmental benefits,” he said, referring to the value of eliminating the waste caused by tires that are damaged or develop irregular wear before their useful lives are done.

About 200 million tires are scrapped around the world every year as the result of punctures, damage from road hazards, or improper air pressure that causes uneven wear, Michelin notes. Vinesse equated that to 2 million tonnes of raw materials, or the equivalent weight of 200 Eiffel Towers.

It’s seen as the first step toward a Vision concept tire, unveiled at an earlier Movin’On Summit, which would include features such as renewable and biosourced materials and 3D printers to replenish the treads.

2 Comments » for Michelin taking the air out of tires