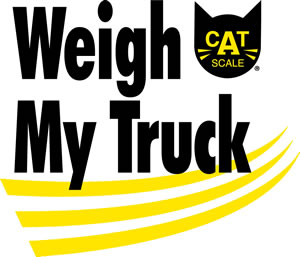 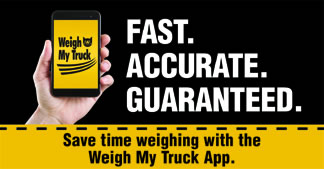 Over 81,400 drivers have already signed on to use Weigh My Truck, a free smart phone application that lets them pay for CAT Scale transactions and receive electronic weigh tickets without leaving their cabs. What otherwise takes 30 minutes or longer now takes just minutes.

Iowa-based CAT Scale Company has a network of nearly 1,700 certified truck scales, and counting, at truck stops across the United States, with another 45 in Canada. Ordinarily, a weigh transaction goes like this: A trucker rolls onto a scale, talks to a cashier, gets weighed, parks, goes and waits in line to see the cashier to pay for and pick up his scale ticket. Finally, he returns to his truck and hits the road. To cut this wait time, CAT Scale developed Weigh My Truck.

“It is the first such app that I am aware of in the scale business, and it is the first with the complete package; for example, the ability to make payments,” says Carey Howard, General Manager, CAT Scale.

With Weigh My Truck, a driver rolls into position on a CAT Scale, the truck is weighed and the weighmaster generates an electronic ticket that is emailed to an address of the driver’s choosing. Unless the driver needs to change a line – the trailer number, for instance – the smart phone screen work is limited to tapping the “ACCEPT” button a couple of times. Payment for the weighing (there is no charge to use the app) is made automatically via the method the driver chose during the initial account set up. The driver sees the weights on his phone and can hit the road, unless he requires a paper ticket, which he can obtain from the fuel desk.

The app stores the user’s weigh history, including the date, time and place for every transaction. Drilling down reveals the steer, drive, trailer and gross weights, the CAT Scale location and the name of the Weighmaster.

Weigh My Truck can also be accessed via an icon, or link, on the TransfloMobile platform.

Setting up Weigh My Truck is simple. Key “Weigh My Truck app” into a search engine. The first page of hits, in the case of a Google search, will show the websites; e.g., Google Play and iTunes Preview, where it can be downloaded.

Next, set up an account. This includes keying in an email address and setting up a password, as well as name, company name, tractor and trailer numbers and freight commodity. If any of these last three items change from trip to trip, they can be updated on the spot in seconds.

If a fleet wants to use Weigh My Truck to pay its trucks’ weigh bills, it can. A fleet profile can be set up that provides, among other benefits, a custom field that allows a load number to be entered. This makes it good for fleets so they can put together everything for that specific load for billing purposes,” Howard explains.

Next, a payment method is chosen. The possibilities currently include PayPal, EFS, Comdata, ACH, Visa, Mastercard, Discover, and American Express. “We’ve got most of the big ones right now. We are in discussions with other companies to bring them in next year,” Howard says.

One of the last things to do is to choose where Weigh My Truck will send the electronic weigh ticket, and in what form. Multiple email addresses can be included, and each will receive a copy of the electronic ticket each time the driver weighs. In pdf form, the e-weigh ticket looks just like a paper ticket. But users can also choose a text format. Howard explains the difference: “A fleet may want to input [hundreds of transactions] into an Excel spreadsheet for all of their drivers for the day, as opposed to getting hundreds of pdfs.”

Once the setup is complete, the user logs in and stays logged in, with one notable exception. For fleets that issue tablets to trucks, every driver can have their own separate account on the tablet and sign in and out. This allows weigh data to be organised so that it is driver-specific, not truck-specific.

CAT Scale has prepared a video that shows how Weigh My Truck works.

Some truckers have also weighed in with their own videos, which include great tips. For example, the driver who takes viewers through sign-up and a transaction on the YouTube shows what to do if the CAT Scale location number does not appear automatically. He also takes a screen grab of the weights when they appear on the app – a nice backup. He also shows viewers how do a reweigh, useful for those needing to add cargo or move weight off an axle, for example. It costs just two dollars. These informative and confidence-boosting vids are well worth watching.

One reviewer of Weigh My Truck noted that it does not include a CAT Scale locator. CAT Scale has a separate app for that, called CAT Scale Locator. It is intentionally not part of Weigh My Truck. Howard explains why: “Combining the two apps may be possible in the future, but we want to make sure throughput is as quick as possible, and drivers are not looking for their next location while on the scale.”

To help keep truckers rolling, and save precious chunks of their hours of service for money making, CAT Scale has done a great job with Weigh My Truck. 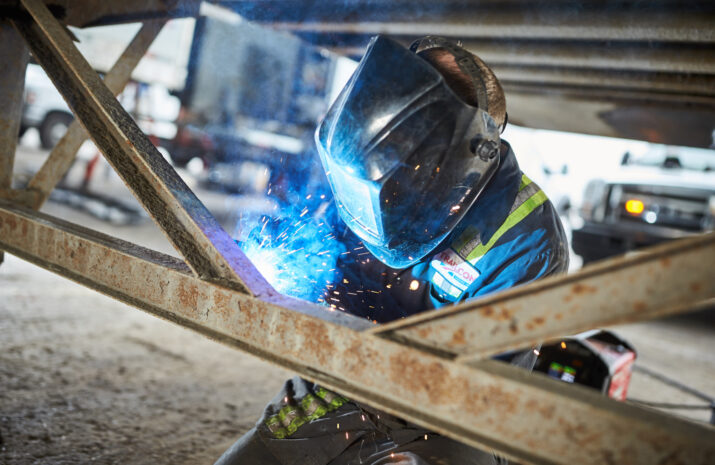 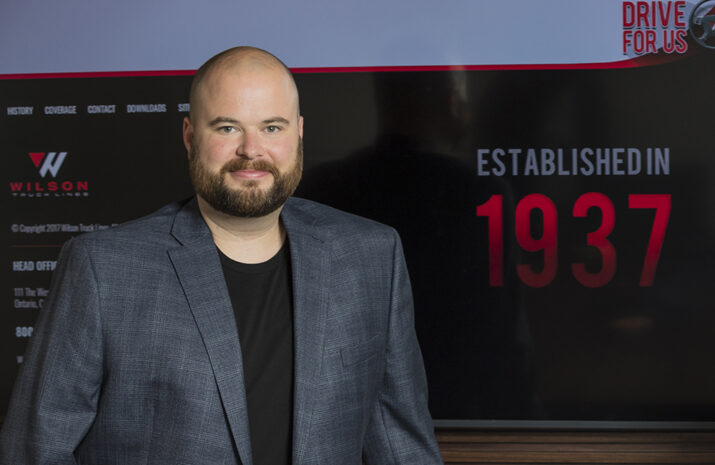 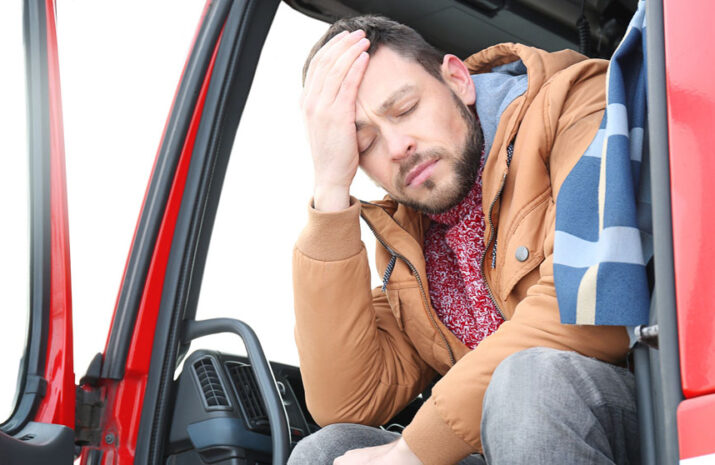 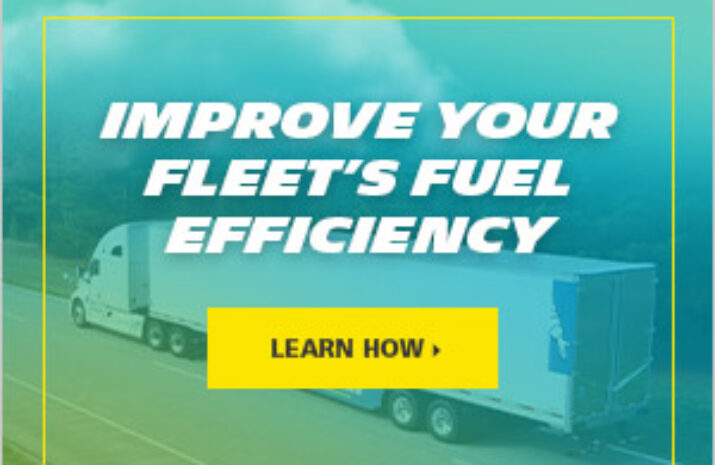