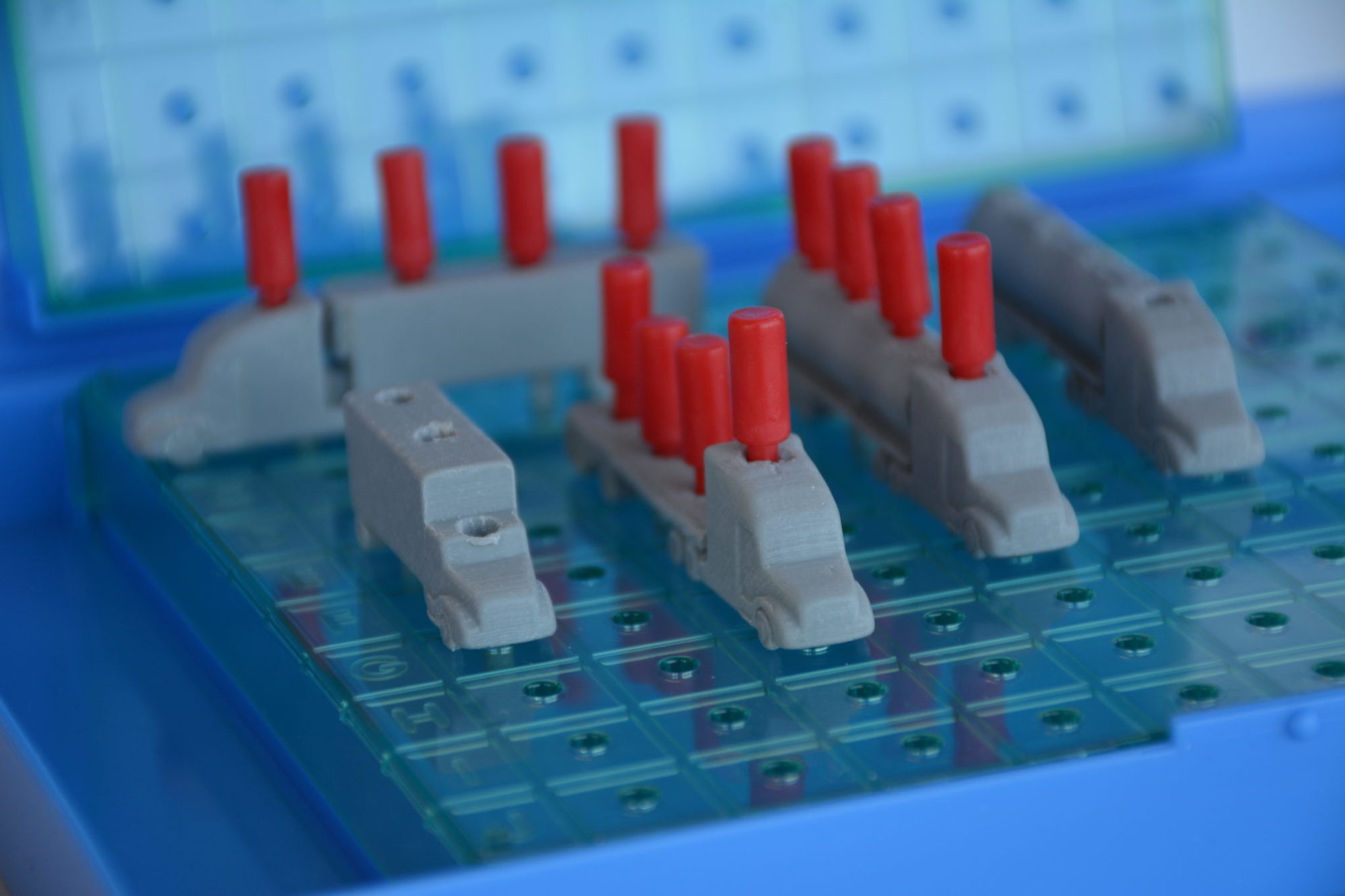 ATLANTA, Ga. – The same trailers that haul freight are increasingly expected to deliver data in the course of their journeys.

The information is not limited to tracked locations, either. Several systems have been designed to monitor individual components, reducing the threat of roadside breakdowns or helping to ensure compliance. Fleet managers have access to technologies that can report on interior and exterior temperatures, door positions, tire pressures, ABS events, hub temperatures, cargo volumes and lights.

“Smart technology is beginning to redefine the capabilities of the trailer,” says Paul Menig of Business Accelerants. “Smart trailers are becoming mobile treasure troves of data.”

Aaron Wood of U.S. Xpress says his fleet is now able to do the same amount of business with fewer trailers because of such advances. Maintenance costs per trailer have been reduced by aligning trailer locations with preventive maintenance plans. “We know where the equipment is at and we’re able to do it easily,” he said during a panel discussion at the recent meeting of the American Trucking Associations’ Technology and Maintenance Council (TMC).

The capabilities are even leading trailer suppliers to look at their equipment in different ways. Today, discussions about spec’s tend to focus on mechanical systems like axles, bearings, doors, brakes, and electrical wiring, explained Mark Ehrlich, Wabash National’s general manager – vans. In the days or years to come he expects a greater focus on devices, gateways, networks, analytics, and security platforms.

It’s why he expects trailer manufacturers need to think of themselves as integrators, much in the way that companies like Dell integrate different components to make a computer.

It will just demand different skills.

“My engineer that does the wheel end assembly is not going to be doing my smart trailer integration. It doesn’t carry over.”

How will trailer systems communicate?

One of the biggest emerging challenges is deciding how the underlying systems should share their data.

“Everybody who has a bar of metal is trying to add a sensor to that bar of metal,” said Wally Stegall, a technical fellow and director with Morey, a business that specializes in deploying technologies.

Most of the tech comes in the form of one-off devices like tire pressure monitoring systems, door sensors, solar panels, and wireless temperature sensors. Individual suppliers like Great Dane, Phillips, Truck-Lite and Peterson are coming forward with systems to pull the data together, but they’re each taking unique approaches.

Then there’s the question of how all this data should be shared between tractors and trailers.

“The vehicle OEMs are going to need more information about the trailer to improve safety,” Menig said. The data used to support today’s stability controls, or ABS-related warnings in the dash and through a trailer light, are only the beginning.

The data bridges between tractors and trailers could be hardwired or wireless, said Stegal. But there are limits. He’s unsure that regulators would warm to the idea of wireless braking signals.

“How many wireless local area network devices are you going to have?” he added. Using a separate cell signal on each device wouldn’t be cost-effective. The future demands will require some sort of data bus.

Transferring data between a tractor and trailer is no small task in the Internet of Things, however. Said Ehrlich: “With our industry we have a unique wrinkle and that is sometimes the assets are physically connected to us and sometimes they’re not … it makes things incredibly complex.”

There is plenty of standards-related work to complete.

Europe has developed standards to transmit the data involved in the command and control of brake-by-wire systems at 125 kbps per second. “They’re also maxing out their bandwidth,” Stegal said. He expects any North American standard, when it emerges, would need to double that.

“We need to at least agree on a physical layer trunk within the trailer to take all the data in, share it,” he said. A data bus that is built on a recognized SAE J1939 application layer could help.

Menig referred to another technical challenge in the form of poor electrical grounds at the back of double or triple trailer configurations.

Then there’s the idea of sharing data with surrounding infrastructure like an inspection station. Will the tractor be expected to share such details, or the trailer alone? “I can see applications where they’re both going to have to be separately communicating,” he said.

Compounding any discussions will be the ongoing challenge of keeping such systems working as they should.

“Diagnostics have been slow to evolve,” said Dave Covington, chief technology officer of Noregon Systems. “We probably haven’t had the data that we needed in the past all in one place.”

Most major diagnostic applications follow Technology and Maintenance Council Recommended Practice (RP) 1210, eliminating the need for a collection of cables and interface boxes for individual needs, but fleets that limit themselves to a standards-based diagnostics tool will still miss fault codes. To compound matters, shops left with dozens of diagnostic apps are challenged to keep up with each of the updates.

“You’re not going to get a complete read of the vehicle,” Covington said, referring to the ongoing need to equip shops with a handful of Original Equipment diagnostics tools.

In the last 25 years, the number of electronic control units (ECUs) per truck has expanded from two to 15, he added. The average number of data points they deliver has swelled from 60 to more than 700.

“You get a wall of data and you get a handful of faults, and we hand it off to our technicians,” Covington said, stressing the need to provide better information and build predictive maintenance offerings.

The data itself is just part of the equation.