LAVAL, Que. –Teamsters Canada has welcomed the federal government’s initiative to help workers affected by the Covid-19 pandemic, but the union believes more will be needed to help them through the crisis.

On Wednesday, Prime Minister Justin Trudeau announced an $82-billion relief package to deal with the economic impact of the pandemic. A major portion of the emergency aid, $27 billion, will directly support workers and businesses.

“We are relieved to hear the prime minister say this response is just a start,” said Francois Laporte, president of Teamsters Canada.

“Covid-19 has far from peaked in Canada, and things are likely going to get much worse before they get better.”

The union said the government measures will help infected workers and those who have to care for sick family members.

“However, they do little for healthy individuals whose paychecks have been otherwise affected by the pandemic.”

Teamsters Canada said other countries are doing more, or planning on doing more.

“While today’s measures are worth 3% of Canada’s GDP, Spain has unveiled a plan worth 15% of its GDP. In the U.S., the Trump administration supports a $1-trillion stimulus plan.”

Teamsters Canada also said much more needs to be done for transportation workers, adding that the federal government has not consulted with the union on how to protect them.

“No federal safety guidelines have been made available to protect truck drivers, who need to travel to the U.S. and across the country to keep Canadians supplied.”

Teamsters Canada represents workers in airports and in the trucking and rail sectors. 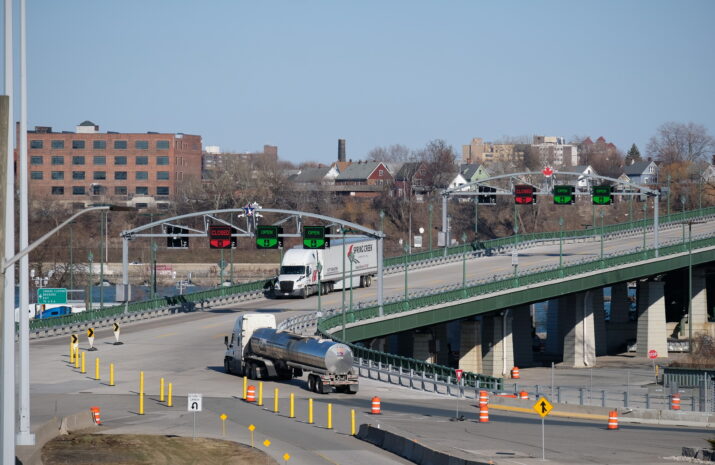 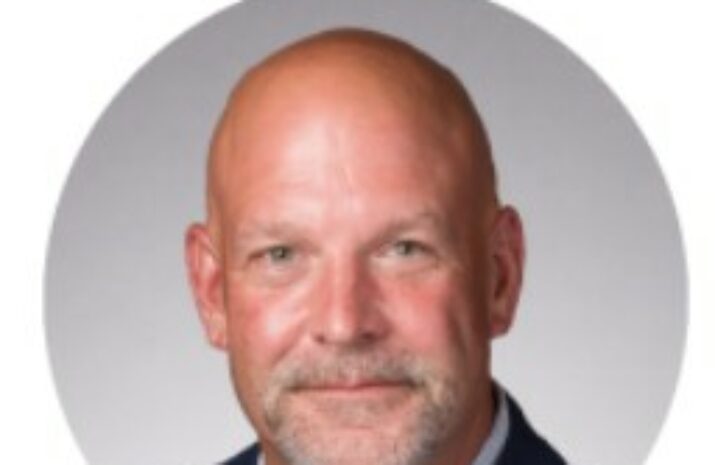