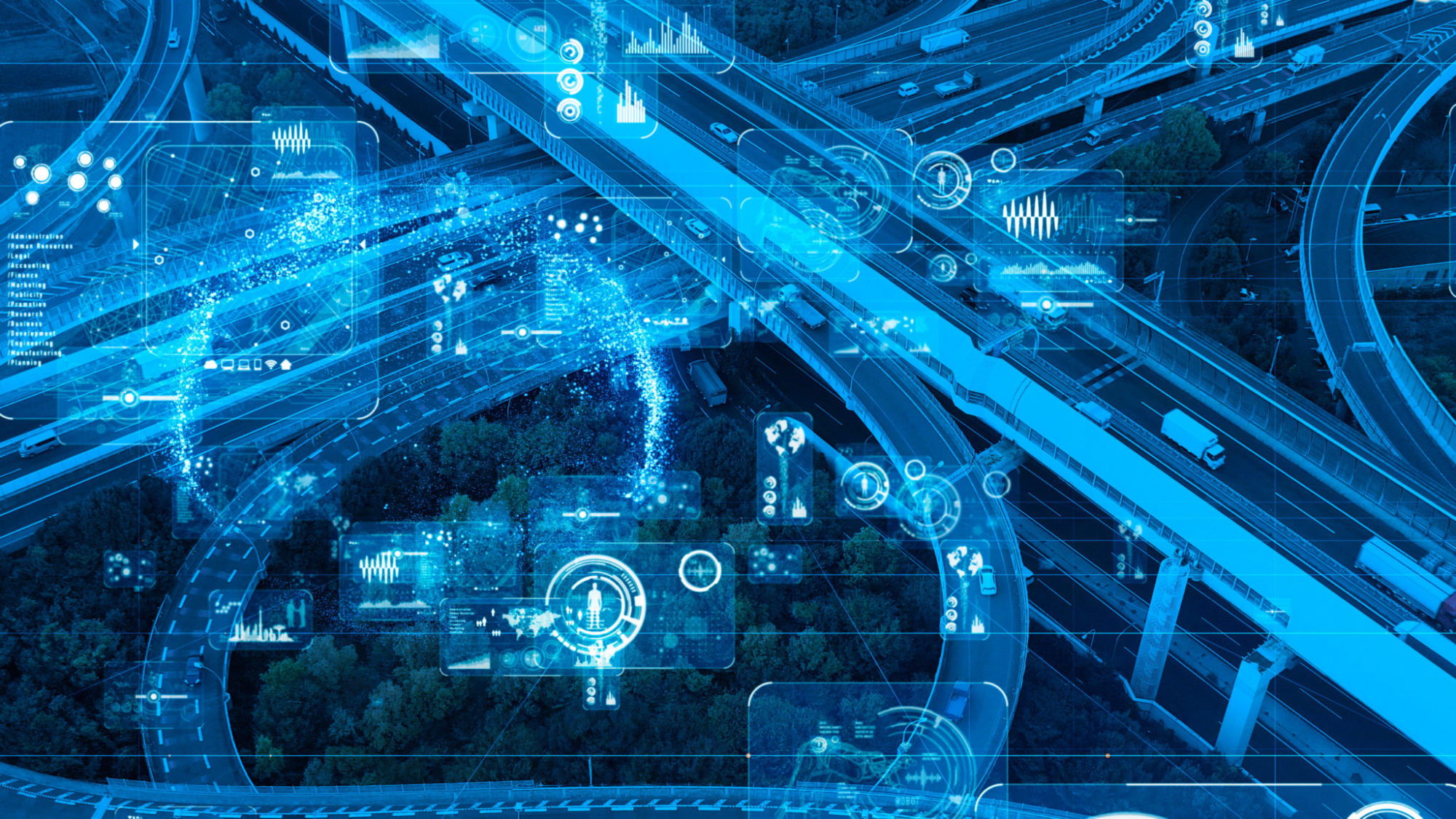 ATLANTA, Ga. – Gerry Mead, Phillips Industries’ executive director – innovation, recognizes the value of telematics data in the maintenance process. More of it is emerging every day. He just wonders whether fleets are taking advantage of the insights that are already at their fingertips.

“There’s information that’s sitting there in portals that people don’t utilize that could improve maintenance today,” he said during a presentation at the North American Commercial Vehicle Show.

Driver Vehicle Inspection Reports (DVIRs) and pre- and post-trip inspections are certainly helpful, and they guide plenty of maintenance activities, but there are limits to what those can show.

But the greatest value emerges when sensor readings are combined. Mead uses the example of an ABS warning. If that occurs on its own, a driver could be instructed to continue a trip. But if it was coupled with a warning about rising heat at the wheel end, a system drawing on artificial intelligence could point to a potential wheel loss.

Several companies are now using high-level math to explore sensors and failure rates, he adds. “It’s unbelievable the amount of lines of code that are coming in.”

Each fleet can also prioritize such information in different ways, depending on their operations. That’s where individual user interfaces can help transform simple data into actionable information rather than simply generating ignored reports.

The support has come along way since the 1970s when the U.S. military introduced a 100-lb. device with a 26-pin connector that came in the form of simplified test equipment for internal combustion engines (STE/ICE), or even the Pro-Link tools that used OEM-specific cartridges to help identify the causes of failures.

While diagnostics explains why something happened, predictive maintenance shifts the attention to what will happen, Mead says. The ultimate goal is prescriptive information that will recommend action. And that will deliver a true benefit in terms of the total cost of ownership.

Higher levels of diagnostics would be needed to support autonomous technologies, too. A simple ABS event will affect how roll stability systems perform, he says as an example.

There is certainly room to grow. While there are 6 million trailers on U.S. roads, fewer than 1 million are equipped with telematics systems. But that is changing rapidly, Mead says, noting how regulators will play a role in that.

He uses the example of smart reefers to prove his point. Maintaining temperatures has always been important, but the real push came with the FDA’s Food Safety Modernization Act.

European regulations require brake inspections every 90 days, but those can be completed with the support of telematics systems that communicate between tractors and trailers over 15-pin connectors. Imagine the chaos that would emerge if every one of the units had to be pulled in for a physical inspection, Mead says.

“Regulation drives a lot of adoption of technology — but so does pull-through from the fleets,” he adds. “Think about how valuable data is to your business today.”

Mead suggests that the technologies also play a role in employee retention because technicians want opportunities to learn.

He foresees a day when technicians will be wearing headphones as experts walk them through repairs identified by a system’s underlying artificial intelligence. “You’ll still have shorts and everything else you have to diagnose, but those will be limited,” he says.

And the Amazon package you’re waiting for? Even that will have a role to play. Given the ever-tighter delivery times, there is less tolerance for equipment downtime, Mead says. “E-commerce drives a need for a lot of efficiencies because of our quest for instant satisfaction.”

There are plenty of telematics options on the market today. Great Dane’s FleetPulse, Truck-Lite’s RoadReady, Samsara, Orbcomm, Phillips Connect Technologies, and SkyBitz are just a few of them. And once telematics data can be delivered to the cloud for processing, it will have a story to tell.

“Put pen to paper. What’s your return on investment? What is your main pain point?” he says, referring to where fleets should focus their attention in the search for telematics systems. “Does it solve problems that you have?”