TORONTO, Ont. – Ontario has made excellent progress on road safety over the past decade, but the top five problem areas, large truck crashes among them, remain a major concern, an official said Thursday.

In 2017, the last year for which confirmed figures are available, collisions involving large trucks resulted in 141 deaths, accounting for 23% of all fatalities, according to the Ontario Road Safety Annual Report (ORSAR) presented by McGrath at the meeting.

The Ontario Provincial Police (OPP) reported in July that there were 8,432 crashes and 96 deaths involving large trucks in OPP patrolled areas alone.

That was the highest number of commercial vehicle collisions and fatalities in more than 20 years.

“One of the reasons why it takes so long to produce ORSAR is as a ministry, we review every single one of the traffic fatalities each year against records at the coroner’s office,” McGrath said.

“And, that review gives us really detailed information about the toxicology (of the crash victims)” he said.

Are trucks at fault?

One of the attendees at the meeting asked whether it is fair to attribute so many collisions to trucks when a lot of them may have been caused by passenger vehicles.

“That is paining us as the only responsible one in this, whereas, public education on how to move around trucks safely is probably a huge factor that could change those numbers,” she said.

McGrath replied that when he was talking about the top five areas, he was not assigning a blame.

Often it is not the driver of the large truck who is found to be at fault in a collision, he said.

McGrath agreed that it is important to educate the general public about navigating around trucks safely.

Multiple studies in the U.S. in the past seven years have suggested that a majority of truck crashes are actually caused by cars.

McGrath also spoke about the mandatory entry-level training (MELT) program, which was introduced in Ontario in July 2017.

He said there is still no data on whether or not the introduction of MELT may have led to any sort of different driver behaviors.

The number of licensed drivers in Ontario rose by more than 1 million between 2008 and 2017. The province now has over 10 million drivers.

McGrath said despite that surge as well as a big increase in the number of vehicles, fatalities has remained relatively consistent over the past 10 years

That means Ontario stacks up well against other places in the country and around the world. The province has been among the Top 5 safest jurisdictions in North America for more than 20 years in a row, he said.

Globally, Ontario is now ranked in the Top 10 list for road safety.

McGrath said that is significant because some of the countries at the top of the list such as Norway, Sweden and Denmark had implemented many of the safety measures Ontario enforced in recent years decades ago.

“So, we are going to watch these trends carefully over the next few years and see if some of these policies pay the same type of safety dividends that they paid in some of the Scandinavian countries,” he said.

McGrath and his team have also been keeping a close eye on how the 2018 legalization of cannabis would affect driving behaviors.

That was when they noticed something interesting.

In 2015, the drug-involved driver fatalities among people 50 years and older was below 16%.

“And, this is sort of interesting, especially from a public education standpoint, because there may be a common perception that drug involvement and collisions are something that young drivers or young people are engaged in,” McGrath said. 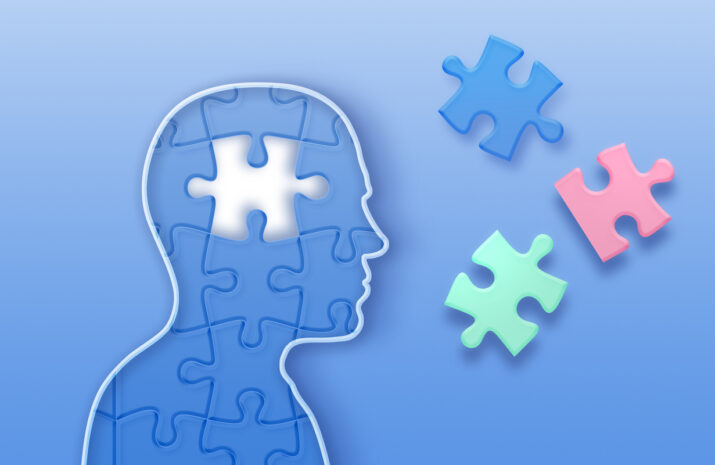 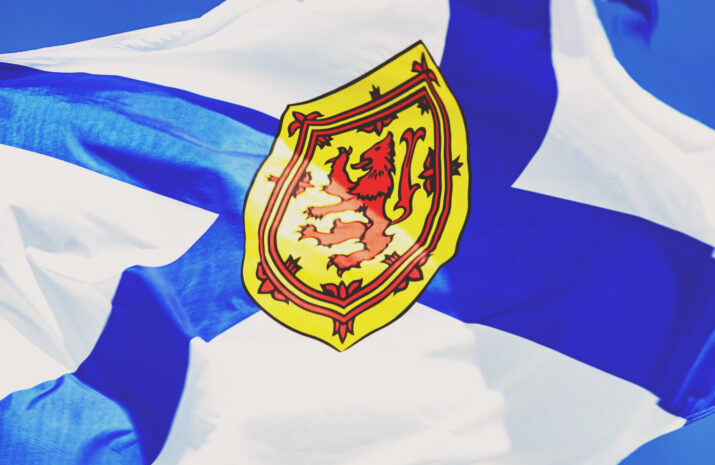 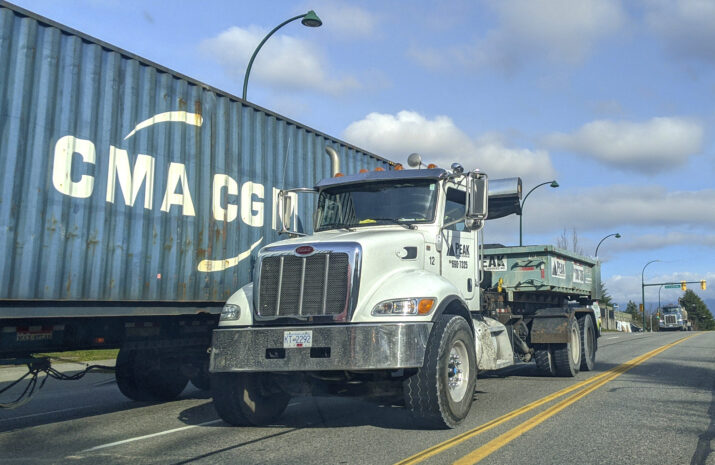 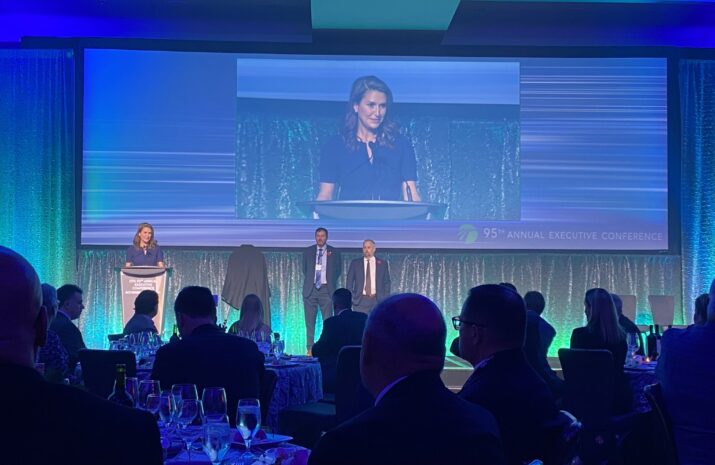