Robin Hutcheson has been nominated to lead the U.S. Federal Motor Carrier Administration (FMCSA), having served as acting administrator since January.

She assumed the role after deputy and acting administrator Meera Joshi left the position to serve as deputy mayor for operations in New York City.

Hutcheson has been described as instrumental in developing the Biden Administration’s bipartisan infrastructure law, and the new Safe Streets and Roads for All program. Prior to the FMCSA she served as director of public works in Minneapolis and was previously transportation director for Salt Lake City, Utah.

The FMCSA is responsible for regulating and overseeing the safety of commercial vehicles.

Several trucking associations applauded the announcement and encouraged the U.S. Senate to approve the nomination.

“Her continued leadership comes at a critical time for the agency, as the pandemic, natural disasters, workforce shortages, and other factors continue to challenge the freight economy in ways never seen before,” said American Trucking Associations (ATA) president and CEO Chris Spear, supporting the nomination.

“America’s trucking industry is the backbone of our economy, and we depend on partners in government who value data and stakeholder input to meet real-world needs and ensure the safe movement of freight across our nation’s highways.”

“Our collaboration is more important than ever,” said Truckload Carriers Association president Jim Ward. “The pandemic and labor shortages have disrupted supply chains and challenged industry, but trucking has remained relentless in our efforts to move America forward.”

Todd Spencer, president of the Owner-Operator Independent Drivers Association said Hutcheson has demonstrated “a genuine appreciation for our members and an eagerness to help address some of the issues that are most important to them.” 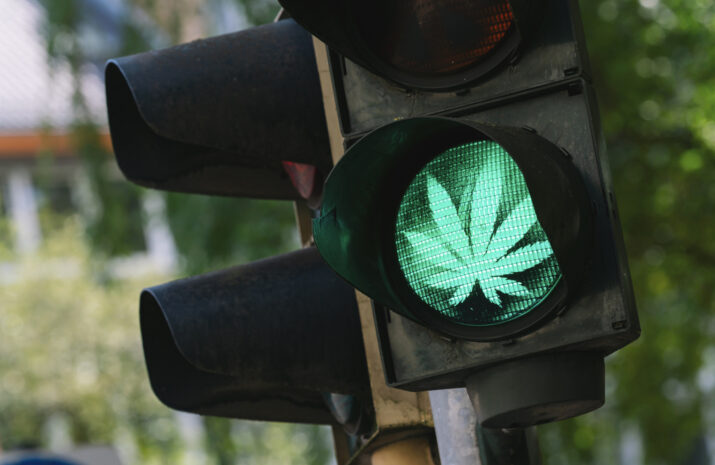 How does marijuana affect drivers? 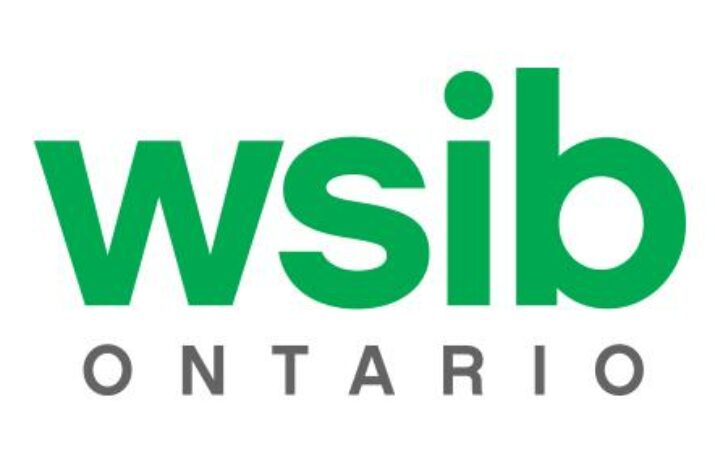 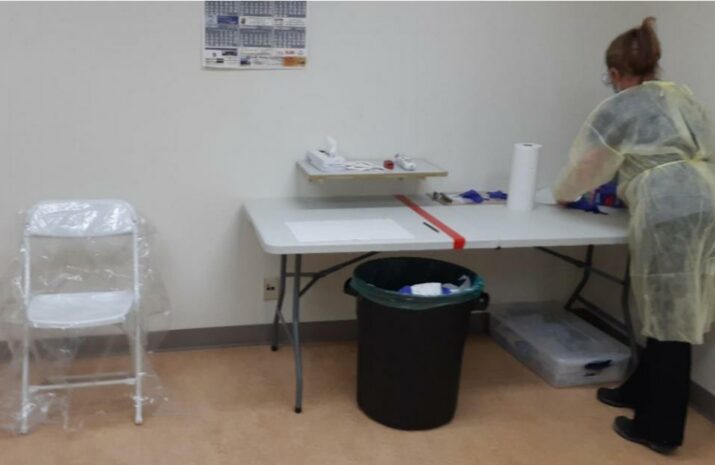