Trucks have played a role in an array of Guinness World Records.

Zhang Hua recorded the tightest example of parallel parking for a tractor, leaving just 90 cm around the unit when he completed the task in Yuncheng, Shanxi, China, in November 2012. Another tractor-trailer jumped 83 feet, seven inches over an F1 racing car during an event organized by the EMC cloud computing firm. The largest truck convoy included 480 trucks and stretched 7.5 km when it was organized by the Tahya Misr Fund in Cairo, Egypt.

Now Truckstop, an Idaho-based load board and technology provider, has secured a spot among the records with a positive message about truck drivers.

The team used more than 2,000 branded toy trucks to spell “Truck drivers are the rockstars of the road” outside its office on Sept. 9.

It secured the record for the largest toy truck sentence, measuring 65 by 14 feet.

The effort aligned with National Truck Driver Appreciation Week, which runs Sept. 11-17 in the U.S., on the heels of Canada’s National Trucking Week.

“Truck drivers are the backbone of America. We wanted to do something big to show how much we appreciate them, and there isn’t anything much bigger than setting a Guinness World Records title,” said Truckstop chief executive officer Kendra Tucker. “We appreciate the long hours and sacrifices truck drivers make. They truly are the rockstars of the road.”

The toy trucks will be distributed to local children through the Western Idaho Community Action Partnership. 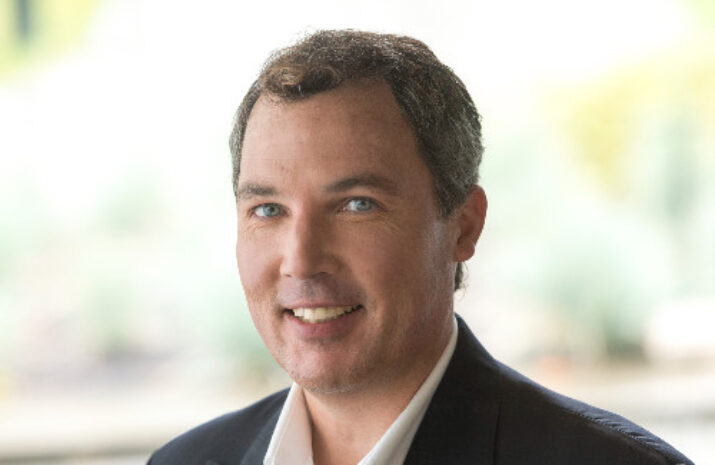 Santa’s sleigh is a Lexus? 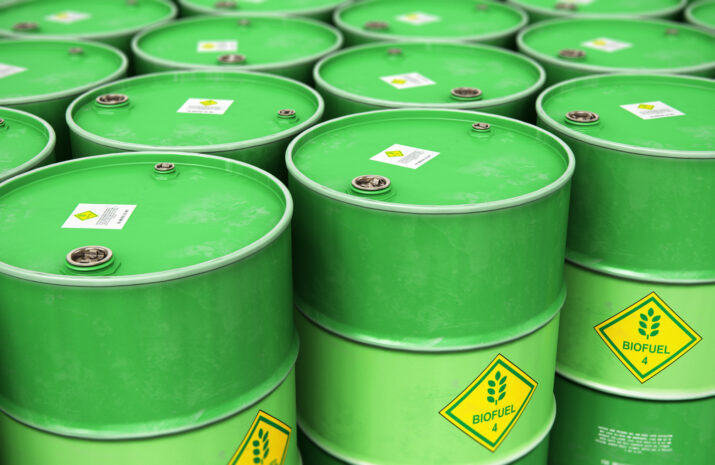 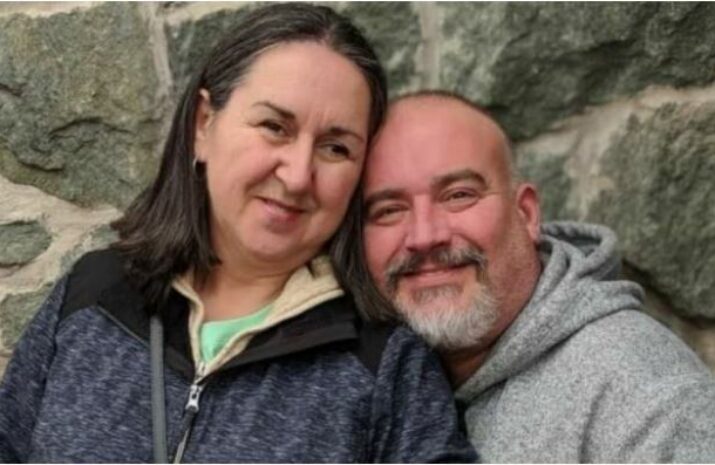