U.S. Customs and Border Protection is promising to “exercise maximum flexibility” for Canadian domestic trucks that have to cut through the U.S. when serving British Columbia destinations isolated by floods.

Carriers that traditionally cross the border are still expected to follow standard procedures such as filing electronic manifests in advance.

“This will facilitate crossing and decrease delay at the border that will be caused by these temporary measures,” U.S Customs and Border Protection said in a notice through its Cargo Systems Messaging Service.

Carriers are asked to have normal documents such as a bill of lading and invoices close at hand to facilitate clearance.

“The speed at which officials on both sides of the border were able to address this dire situation and the ability for trucks to re-establish vital supply chain connections between British Columbia and the rest of Canada shows the true nature of the Canada-US partnership,” said Dave Earle, CEO of the British Columbia Trucking Association. “We are grateful for the efforts of everyone involved as well as the outpouring of support from the trucking industry from across Canada.”

Workaround measures will initially be limited to the following ports:

They’ll also be offered during the infrastructure delays or up to 30 days, and will be re-evaluated once commercial traffic returns to normal.

For in-transit delays, such as a breakdown during transit, carriers are told to contact the closes Customs and Border Protection port of entry.

“U.S. and Canadian commercial vehicle safety officials also continue to work on establishing protocols and procedures for Canadian domestic-only carriers with respect to Federal Motor Carrier Safety Administration requirements to participate,” the alliance adds. “Until these protocols and procedures are established, Canadian domestic-only carriers are not eligible to travel in the United States.”

The alliance adds that carriers participating in the in-transit program should contact insurance providers to indicate plans for the moves.

Carriers and drivers operating in B.C. are also exempted from Hours of Service requirements when in the province, if they are helping with flood relief, the B.C. Trucking Association has confirmed. But drivers are still not allowed to operate while impaired by fatigue to a level that is unsafe to operate a vehicle.

Some damaged Canadian routes are in the midst of being repaired and reopened. Highway 7 between the Lower Mainland and Hope, B.C., for example, has been opened to essential travel. The B.C. Ministry of Transportation and Infrastructure is working to reopen Highway 3 as early as this weekend to offer a path for emergency and essential goods.

“As Highway 3 and 7 open, it is critical that carriers ensure their drivers are well stocked on supplies, fuel and chains to transport these roads, which are expected to be very slow-moving with multiple stoppages to allow for movement of emergency vehicles,” the Canadian Trucking Alliance said in a notice early on Friday.

Repairs on Highway 1 at Tunnel Hill are expected to be completed by Monday. 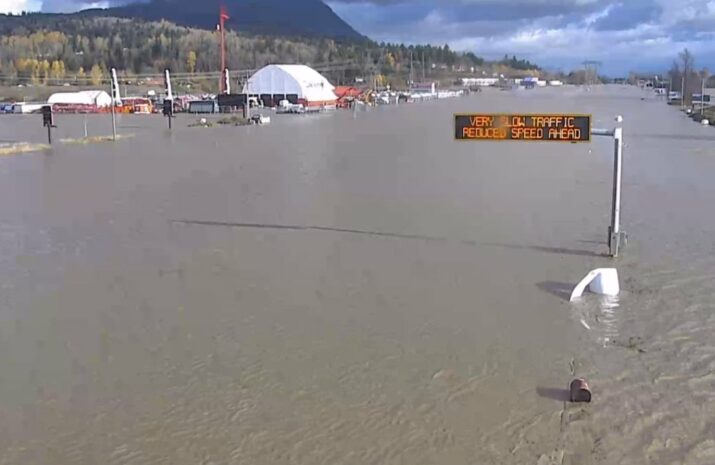 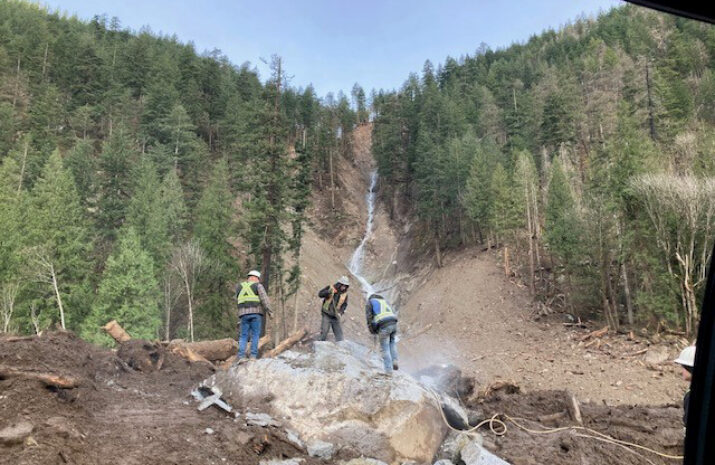 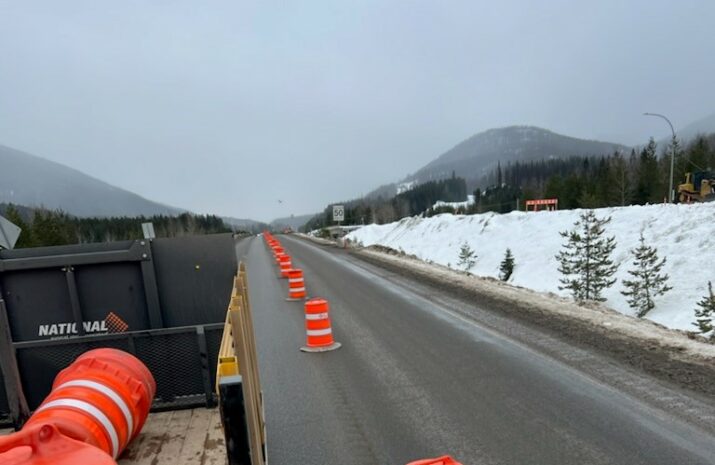 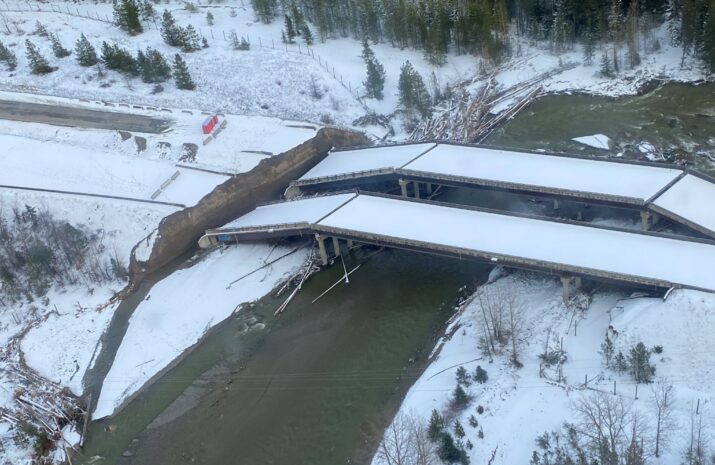 In-transit moves coming to an end in B.C.