Its related Truckload Volume Index – which reflects dry van, reefer, and flatbed loads – dropped 2% on the month but was still up 7.5% year over year.

“Spot market volumes and rates fell from record-setting levels at the end of December and our models predict a continued decline into the second quarter,” said analytics chief Ken Adamo.

“The headwind of Covid-19 is mixing with the tailwinds of vaccine distribution and economic stimulus. There’s still uncertainty about whether consumers will continue to spend, what they’ll buy now, and how networks will respond as e-commerce drives more Final Mile delivery and fulfillment houses move closer to where customers live.”

The van load-to-truck ratio averaged 4.3 in January, down from 4.8 the previous month, meaning there were 4.3 available loads for every available truck on the network. The van ratio was 10.4 % lower in January compared to December, but 95% higher than the ratio in January 2020.

Contract rates are now consistently higher than spot rates for the first time since July.

The U.S. spot van rate averaged $2.36 per mile in January, down 11 cents compared to December and 49 cents higher than January 2020. At US$2.12 per mile, the average linehaul van rate (the total spot rate minus fuel surcharges) fell from end-over-year highs.

The national flatbed load-to-truck ratio averaged 47.9 in January, the highest since the summer of 2018. January flatbed volumes were up 3% compared to December and down 9.5% year over year. The national average spot flatbed rate was US $2.50 per mile, a cent higher than December and 33 cents higher than January 2020. 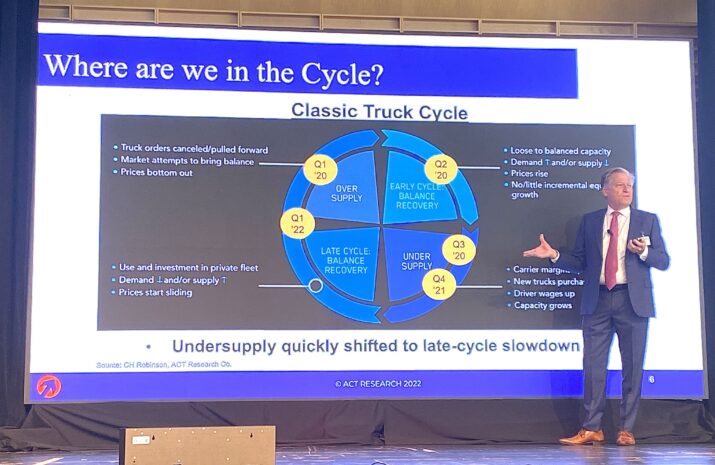 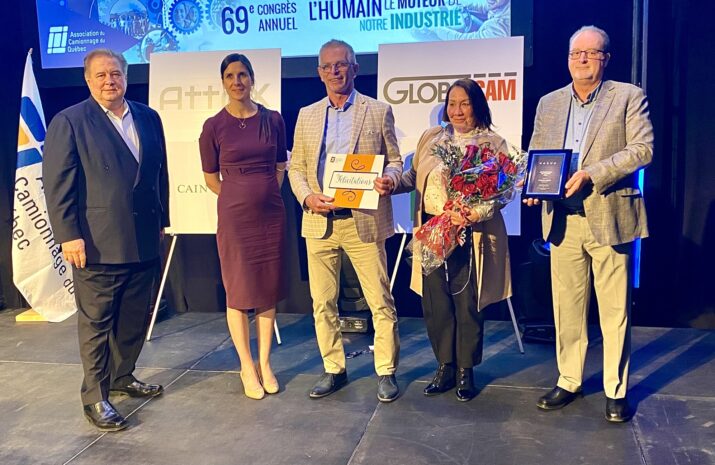 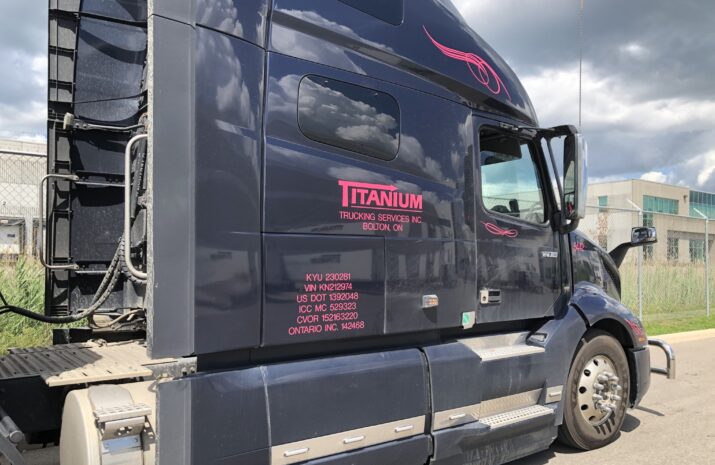