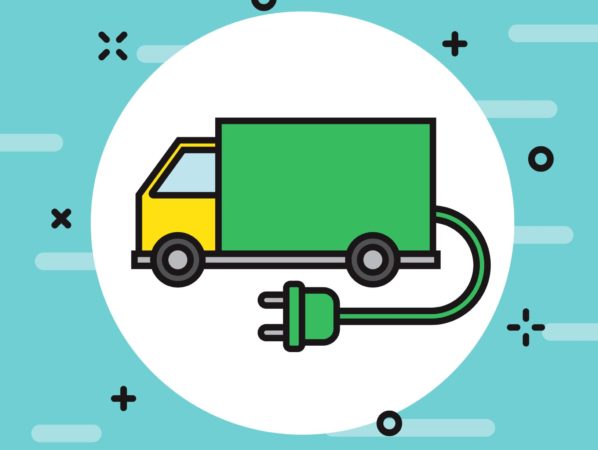 TORONTO, Ont. – Upstart electric truck manufacturers might be overly aggressive when announcing  production timelines — largely in a bid to secure venture capital. And it’s led to a lot of confusion for would-be buyers who want to know when the vehicles will actually be available.

The observation comes as the North American Council for Freight Efficiency (NACFE) unveiled an extensive report that tries to define exactly when a truck can be described as entering “production”. What emerged, however, is a broad range of definitions that mean different things to different people.

The upstarts certainly face pressure to deliver. Investors in the new companies want a financial return and are looking for a realistic timeline when sales begin, executive director Mike Roeth said in a related conference call. He cited research into how new entrants in any market, and not just trucking, need to be aggressive to meet the investment goals.

To compound matters, many financial incentives are tied to production-ready equipment rather than rough prototypes.

“We’re seeing a lot more new players, so you have utilities, you have city planners, you have community groups. Everyone is working together, but they don’t necessarily speak the same language,” says Rick Mihelic, study team leader.

In contrast, established OEMs tend to be taking a more conservative approach, in part because they can draw on the cash flow from existing product lines.

“There are dramatically differing situations for established versus new OEM entrants, including such items as established development processes, revenue needs, variation of product offerings, and risk acceptance levels,” the report says.

“Getting designs from idea to production where the vehicles meet both regulatory and market expectations for safety, durability, functionality and cost requires time,” it adds. “OEMs consistently focus on reducing time to market, but shortcutting processes can have ramifications seen in expensive and embarrassing product recalls and legal settlements with regulators and others.”

It’s a relatively new dynamic to consider. While there were few changes in the number of traditional truck manufacturers between 1950 and 2000, the last decade’s focus on electric vehicles has seen new players such as Tesla, Nikola, and XOS (formerly Thor Trucks) emerge alongside smaller-volume operations like Lion and BYD. Even Ballard Power and Cummins have built prototypes of their own.

But about 250 start-ups involved in some level of electrification have attracted more than $20 billion in venture capital, Reuters reported in 2019. There are more than 50 electric vehicle start-ups across the world.

Some of their production timelines appear to be a fluid concept, too. Tesla is now promising to produce its Class 8 Semi truck beginning this year; Nikola promises to produce its hydrogen-electric truck by 2021. Even established OEMs have adjusted timelines.

“With billions of investment comes great expectation of cash flow,” NACFE concludes. “The longer the investment is tied up in development, the more pressure to get products into the commercial market space.”

Still, the aggressive production announcements are pushing advances from manufacturers big and small.

“It should get innovations faster to the marketplace, but also when they get there, they’ll be more reliable,” says Mihelic. The new companies are also increasing the use of computer modeling rather than prototypes as a way to expedite development timelines. Established OEMs are following suit.

Established OEMs have also been prodded to offer earlier looks at underlying work with test fleets and proof-of-concept vehicles, Roeth added, referring to another benefit.

“We want to look at lessons learned from those early deployments.”