How does a capacity-constrained trucking industry add capacity and productivity without access to new drivers, and even trucks?

That was the question put forth by FTR during its most recent webinar on improving capacity and productivity, pre-autonomous vehicles. Panelists included Thom Albrecht, CFO and chief revenue officer of Reliance Partners Insurance, Aaron Terrazas, director, economic research, Convoy, and Greer Woodruff, senior vice-president, J.B. Hunt. And the pre-autonomous tag wasn’t really needed, it would seem, as all agreed driverless trucks won’t be a solution to capacity anytime in the near future.

Albrecht predicted driverless trucks won’t be a factor in his lifetime, while Woodruff agreed regulatory burdens, system redundancies, public opposition, and the ability of OEMs to produce autonomous trucks at scale are all barriers that won’t be overcome anytime soon.

“I would say any new entrants into the industry in the next decade will be able to retire as a truck driver,” he added.

So, with self-driving trucks not likely to come to the rescue and have any meaningful impact on capacity in the short-term, how will an industry struggling to attract drivers and procure equipment due to supply chain challenges meet short-term transport demand?

All agreed the industry needs to do better with what it has available. Woodruff said “I happen to believe we have plenty of drivers. We don’t use them very well.”

The current tightness in driver availability is due to temporary issues related to the pandemic such as shifting buying trends, and the increased legalization of marijuana coupled with the introduction of the drug and alcohol clearinghouse, he contended, noting that clearinghouse alone has sidelined more than 50,000 commercial drivers who have not yet even begun the return-to-work process.

“All those things contributed to constrained supply at a time when demand increased,” Woodruff said.

Albrecht noted the current “driver challenge” coincides with broader labor challenges, that have also seen transport providers – and their shipper customers alike – struggle to find employees in the warehouse and on the dock.

“So, when carriers speak about the driver challenge, they’re speaking now to a choir that finally understands it,” he added.

Woodruff said there’s lots the industry can do to improve productivity of its existing resources. Among them: expedite loading and unloading; increase drop-and-hook operations; make appointment times more flexible; and allow parking on-site at facilities.

Then there are more site-specific solutions. He cites as an example a shipper that preloads trailers for pickup. That’s great, until the driver discovers the trailer is overloaded and has to wait an hour-and a-half for the shipper to rework the load. Industry data, said Woodruff, suggests a driver in the U.S. spends about 6.5 hours of their 11 hours of daily driving time, actually driving. Improving that to just 8.45 hours would increase the industry’s capacity by 30% without adding a single driver or truck, he contended.

Terrazas said the industry has been discussing these solutions for a long time, the challenge has been in implementing them. Research conducted by Convoy suggests that increasing drop-and-hook loads by 1% would equate to adding 10,000 drivers, especially when fully exploited by private fleets that have traditionally been less concerned with finding backhauls.

“None of us who take a business trip have our pay suspended if we’re laid over in some city.”

“We think there’s enormous potential there to simultaneously add capacity to the system and help drivers make the best use of their time,” he said.

Asked if recent changes to U.S. Hours-of-Service rules helped add capacity, Woodruff said they were never expected to. They did give drivers increased flexibility in how they managed their day, but did little to improve capacity, he said.

Albrecht said the one thing that can have the biggest impact on trucking’s productivity is the ‘BTB’ theory: Behavior, Transparency, and BS filter. He explained carriers need to continuously monitor the behavior of shippers and what driver managers may be doing to cause frustration among drivers. “Be transparent with those drivers about the state of your network, freight volumes, when they’re going to get home, and always remember drivers have an uncanny ability to filter through BS,” he added.

He expanded to add fleets need to improve how they compensate drivers for things outside their control such as breakdowns. “Drivers are not dumb,” he said. “None of us who take a business trip have our pay suspended if we’re laid over in some city.” 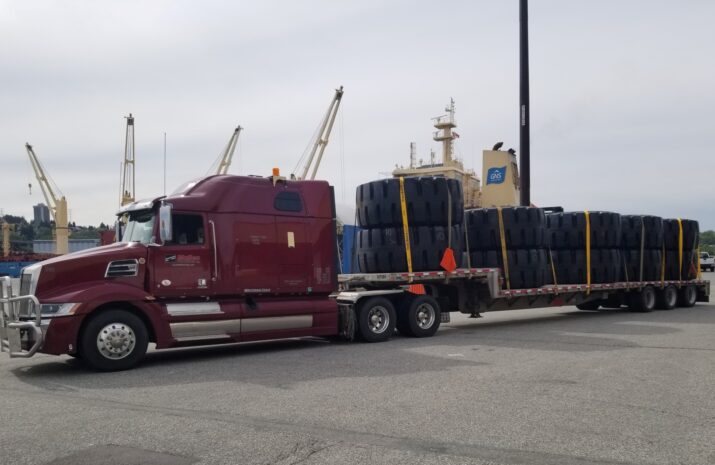 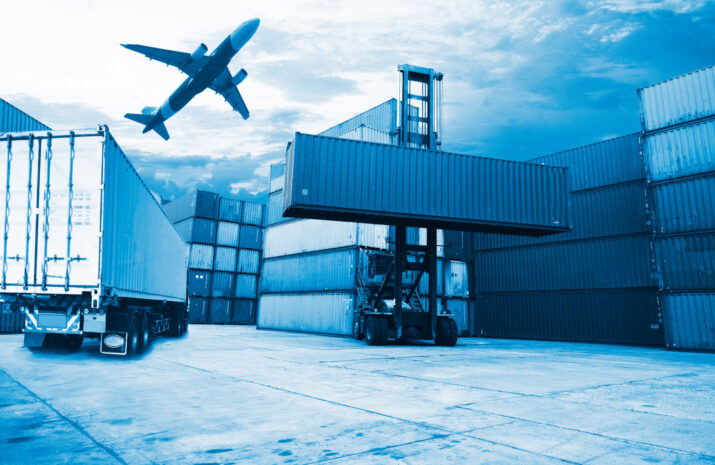