The good times for truckers are expected to keep rolling well into next year.

“From the perspective of carriers, things are quite good,” Avery Vise, vice-president – trucking for industry forecaster FTR, said during a trucking outlook today.

Truck loadings in the dry van, reefer, and flatbed segments are expected to finish this year up 6%, with another 3.3% gain next year. Truckload rates in the U.S. are expected to end the year up 18% compared to last year, while flattening at high levels next year.

The spot market accounts for about 30% of all freight and is a leading indicator for rates. Spot market rates could slide about 6% next year, but will remain above the peak of the robust 2018 market, Vise said. Contract rates, which are less volatile, will peak early next year up about 13% from 2020, FTR projects, and will close out 2022 about 4% higher than this year.

LTL rates are forecast to be up 15% this year, and slightly negative in 2022. Blending spot market and contract rates produces an 18% increase this year, with a flat 2022.

And then there’s the difficulty the industry is having in finding qualified drivers. Vise said DOT numbers suggest the number of new CDLs issued in the U.S. last year was down about 30%, thanks to Covid-related closures of training schools and licensing agencies.

Drivers are also leaving for other industries, such as residential construction or local delivery jobs. Trucking-related payroll jobs are down 33,000 from pre-pandemic levels.

The drug-and-alcohol clearinghouse put in place in January, meanwhile, has sidelined some 82,663 drivers as of Aug. 1, with 66,811 still banned from driving due to failed drug tests or violations.

“That’s 2% of the CDL driving force that we’re glad to be rid of, but it does have implications on the supply of drivers,” Vise said. There hasn’t been a sharp decline in the violation rate after its implementation, something many observers expected to see.

Another trend noted by FTR is a surge in new trucking company registrations, with about 110,000 new FMCSA authorities granted since last July. Most of these are single-truck operators formed by drivers who may have left large carriers to chase hot spot market freight rates, Vise noted. These startups represent about 180,000 drivers.

Vise said it’ll be interesting to watch how this dynamic evolves when spot market rates decline.

“When that happens, many of these new carriers will find their margins have collapsed and will flock back to the larger carriers [as company drivers or owner-operators],” he predicted.

Risks to FTR’s bullish outlook for trucking include inflation – as prices rise, consumers will be able to purchase less, causing a reduction in freight. Supply chain disruptions also remain a risk, though one that will likely put upward pressure on rates. Intermodal providers are experiencing service issues, pushing more freight onto trucks.

Port congestion means imported goods are arriving late and rushed by truck to their destination, placing even more pressure on capacity. And then there’s the well documented semiconductor shortage, which has depleted automotive inventories. Expect a surge in freight demand related to those products when supply returns, Vise noted. 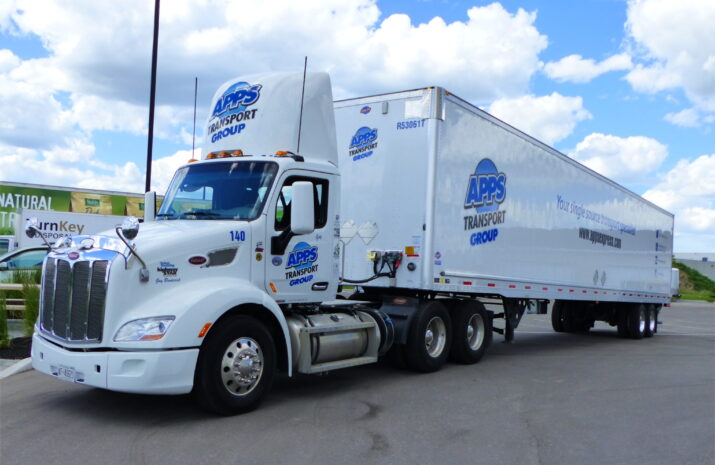 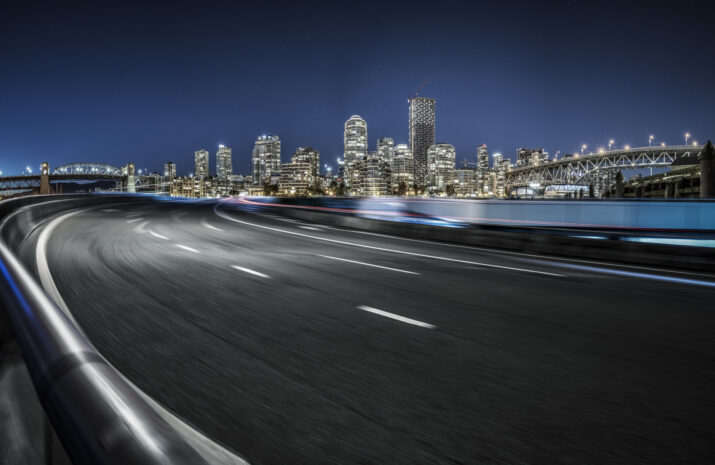 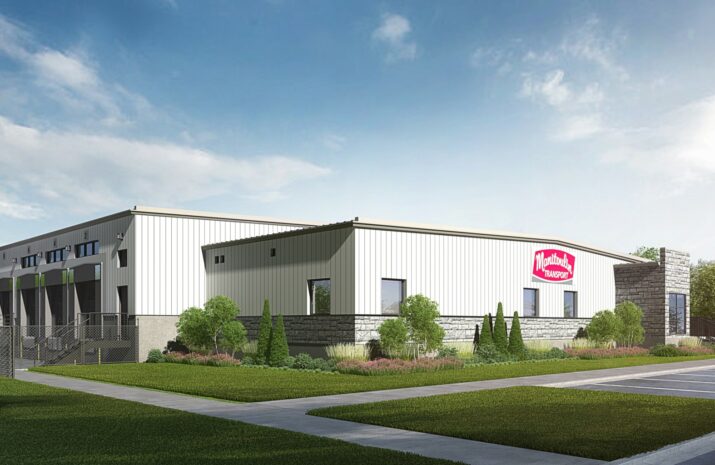 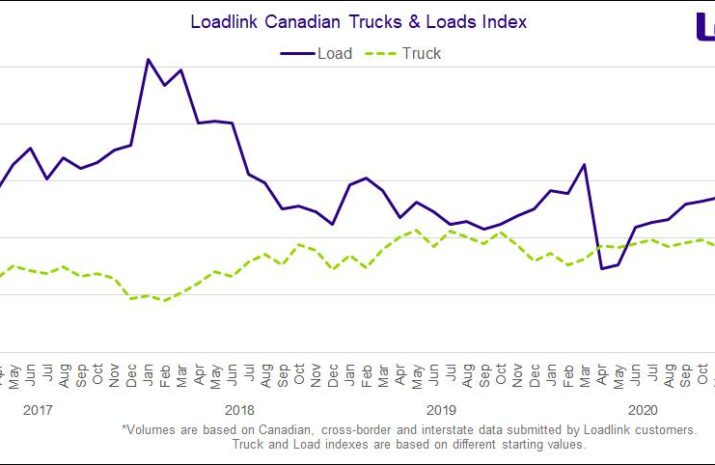