A more focused Nikola Corporation is moving forward with plans to bring the Tre cabover battery-electric truck to the North America, to be followed by fuel cell electric vehicles (FCEVs).

Gone are plans to develop a Badger pickup truck, powersports equipment, and refuse trucks in partnership with Republic Services. It was part of the 2021 shakeup following the departure of founder Trevor Milton and accusations by shortsellers that Nikola wasn’t upfront with claims about its product readiness.

“This is the best position the company has ever been in to execute on our core business plan,” Mark Russell, Nikola CEO, said on an earnings call with analysts.

Nikola has built five Tre cabover battery electric prototypes. Two are undergoing winter testing at a proving grounds in the northern U.S., two are in powertrain and durability testing at a test track in Arizona, and one is undergoing further testing in Germany.

Another nine are about to be produced at Nikola’s Ulm, Germany plant. These will represent the first trucks Nikola will roll out in the North American market. The company anticipates making 50 to 100 Tre BEV deliveries this year.

“There’s been a lot of interest in the Tre and we found North American customers really wanted the Tre to come to America, so we started working on a battery version of the Tre for the North American market. In just about a year, we have prototypes in production testing and validation,” Russell said.

Nikola plans to announce a launch customer later this year with deliveries made in the fourth quarter.

Earlier this week, Nikola announced its Tre fuel cell electric vehicle (FCEV) will enter production in the second half of 2023, and its longhaul Nikola Two FCEV with sleeper launching in late 2024. Anheuser Bush is a key partner in developing the fuel cell vehicles.

Nikola lost about US$147 million in the fourth quarter, and $384 million on the year. However, it laid out several objectives for 2021, now that the restructuring is behind it. They include: 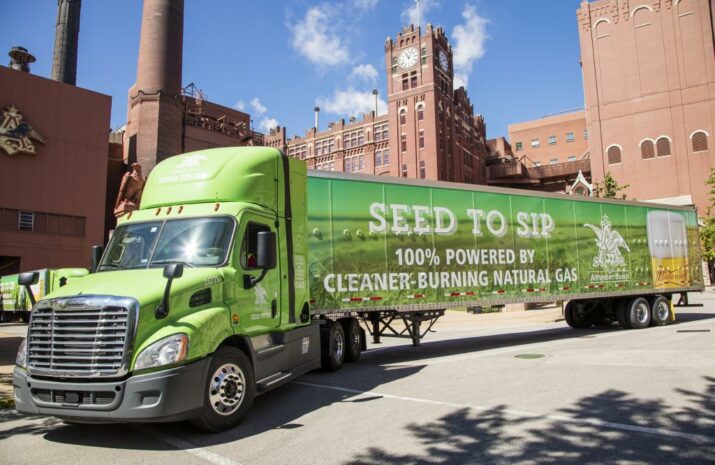 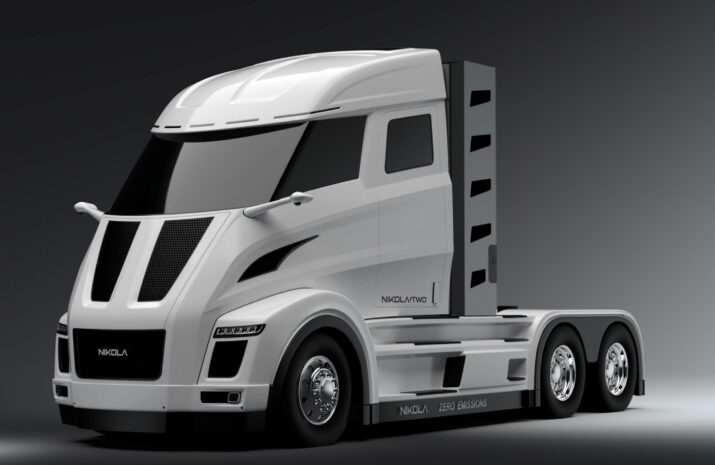 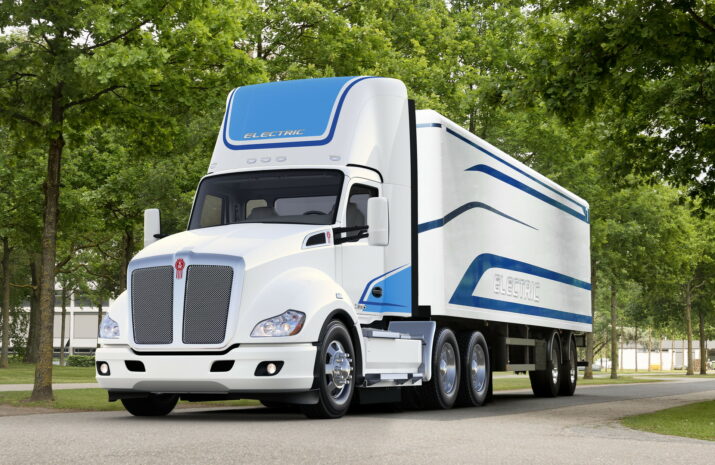