GREENBELT, Md. – Speeding accounted for about half of the infractions recorded during Operation Safe Driver Week from July 12-18, as enforcement teams across North America applied a special focus on unsafe driving behaviors.

About 66,400 drivers were found engaging in unsafe behaviors overall, leading to just over 71,300 warnings and citations.

The event marked the Commercial Vehicle Safety Alliance’s (CVSA) first enforcement initiative of the year, as other campaigns were postponed or canceled. Brake Safety Week initiatives ran from Aug. 23-29, while the annual Roadcheck blitz moved to Sept. 9-11.

While failing to use seat belts is one of the top cited issues, the situation is improving. The overall use of seat belts for medium- and heavy-duty trucks and buses is at a record high of 86%, CVSA reports. But in 2017, 13% of large truck occupants involved in fatal crashes were not wearing a safety belt. Forty-five percent of them were killed in the crash.

The number of people using a hand-held mobile device is still troubling, though. U.S. Federal Motor Carrier Safety Administration (FMCSA) research finds that commercial drivers are six times more likely to be involved in a safety-critical event like a crash, near crash, or unintentional lane deviation when dialing a mobile phone.

“Although CVSA is a commercial motor vehicle safety organization, it was important that passenger vehicle drivers were also involved in this annual week-long driver safety enforcement initiative,” said CVSA president John Samis, a sergeant with Delaware State Police. “When commercial motor vehicles and passenger vehicles collide, no matter who was at fault, the results can be catastrophic, especially for the smaller and lighter passenger vehicle. Preventing crashes from happening requires every driver – commercial and personal – to be aware of how to safely share the road with other types of vehicles.” 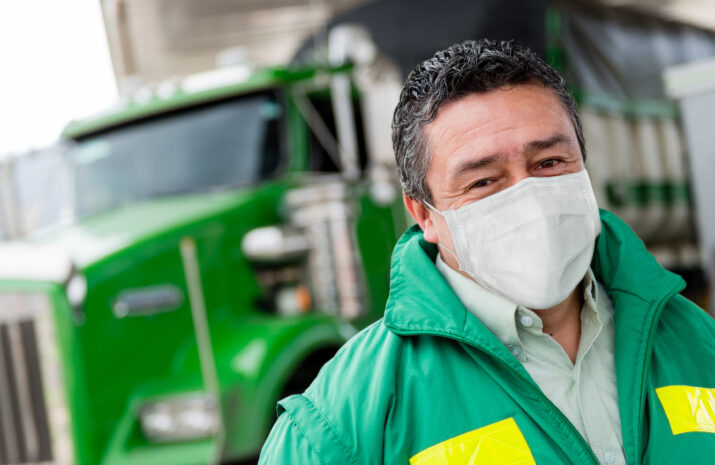 A truck driver’s guide to masks, gloves and cleaning during Covid-19 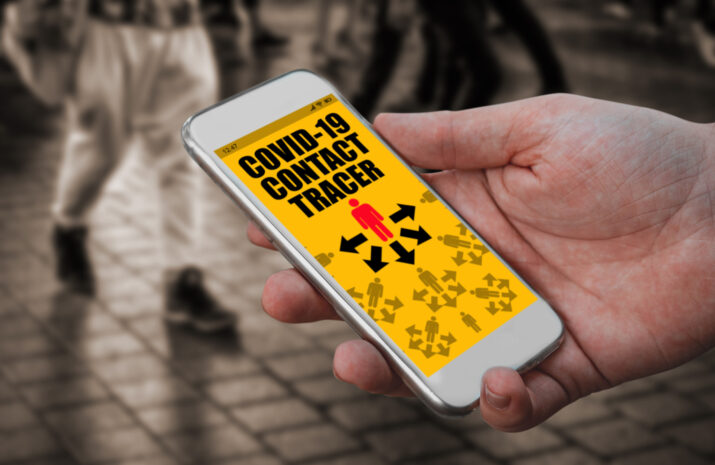