It was an eventful year, to say the least. Right out of the gate the Canadian trucking industry found itself in the international spotlight as trucks noisily rumbled their way from the West Coast to Ottawa where they parked for an extended, and unwelcome, stay.

It’s not often our industry attracts this level of attention – whether it be for right or wrong reasons. But while coverage of the ‘Freedom Convoy’ was far and away our most-read topic of the year, it was not the only newsworthy story. The electronic logging device (ELD) mandate was delayed once more, then finally enforcement plans were revealed. One of Canada’s largest and most recognizable trucking companies was purchased by a non-traditional buyer. Another of the most recognizable fleets on Canadian roads left the country.

Shipper-carrier relationships were a hot topic as shippers found themselves at the mercy of capacity-constrained fleets. And owner-operators who were attracted to record spot market conditions found themselves suddenly vulnerable as trucking conditions rapidly changed. Here’s a quick rundown of the year that was, based on readership numbers for the Top 10 stories of the year.

Our coverage of the Freedom Convoy, those behind it, and the cascading impact the protests had at the border were by far our most read stories and blogs of 2022. It wasn’t even close. I can say with confidence that these stories and blogs collectively brought in more readers and traffic than any other topic in the history of TruckNews.com. And to say the feedback was divided is an understatement. Opinions on the border vaccine mandates reflected those of our society as a whole, which is to say there was passionate disagreement by the truckload. The fact some cross-border truckers were directly affected by the border mandates added some extra fuel to the fire. From our opinion pieces on the occupation, to our boots-on-the-ground reports from Ottawa and along the initial convoy’s route through Ontario, I’d like to say we covered the events in Ottawa and at border crossings in Windsor, Coutts and elsewhere as fairly as possible. And I’d also like to say it’s nice to be back to writing about tires and lubricants!

Drug busts at the border happen frequently, often involving commercial vehicles. What made this bust unique was that the trucking company involved was allegedly integral to the smuggling operations. As was a retailer those loads were delivered to. Drugs were allegedly packed into legitimate freight shipments and hauled across the border into the Toronto area. The October bust saw 383 kg worth some $25 million confiscated.

Its bright orange ‘pumpkin’ trucks have traditionally been among the most recognizable on the road. But they no longer call Canada home. Schneider raised eyebrows when it pulled the plug on its Canadian operations and reallocated equipment south of the border.

Shippers and carriers always talk about ‘relationships’ or ‘partnerships’ but never do such discussions take on more meaning than when capacity is limited. That was the case for most of the year – at least the early part of it – and this prompted forward-thinking shippers to lock in valued capacity. Carriers couldn’t do what they normally would when freight demand soars, by adding more trucks and trailers. The supply chain mess saw to that. Instead, carriers were forced (or able to) turn down loads and be more selective about who they haul for. Carrier tender rejection rates reached all-time highs and carriers were keen to allocate their limited capacity to the shippers who treated the relationship as a true partnership. Now with capacity loosening, carriers hope the loyalty is returned as pricing power swings back in the favor of shippers.

As the calendar flips to 2023, most provinces will be enforcing electronic logging device (ELD) requirements for federally regulated carriers. Some even for provincially regulated carriers. And others, not at all. So, what will enforcement look like? Will it have teeth? We finally received some assurances late in the year. The story Full ELD enforcement delayed until Jan. 1, 2023 also appeared within the Top 10 of best-read as fleet managers looked for guidance on when and how the mandate will be enforced.

Our annual listing of the largest for-hire Canadian trucking companies was topped, as per usual, by TFI International. The Montreal-based company continues to get larger with each year, though its most significant growth of late has come south of the border. Nonetheless, the Today’s Trucking Top 100 ranking is always popular among readers and changes yearly due to M&A and the rapid growth of some upstart trucking companies.

How quickly things change in this industry. Last year saw record trucking start-ups as owner-operators set out in pursuit of hot spot market rates. But just as quickly as those rates shot up, they returned to Earth. Unfortunately, anyone who started out during those good months likely paid top dollar for equipment and suddenly had to adjust to falling rates, less freight demand, and spiking diesel prices. Welcome to the trucking biz.

The fact there are bad actors preying on the ambitions of prospective truck drivers across Canada is no surprise. The fact there was some meaningful enforcement and a multiprovincial crackdown was a surprise – and reason for optimism among those who’d like to see the industry rid of bad training schools.

M&A news always intrigues, especially when it’s a household name such as Challenger Motor Freight that’s on the sell side. Challenger is one of the most recognizable brands in Canadian trucking and was founded by a true industry pioneer in Dan Einwechter. When you reach a certain size, it can be difficult to find the right buyer for your business. But in Fastfrate, Einwechter and Challenger found the perfect match. Fastfrate executive chairman and founder Ron Tepper had big ambitions of breaking into the U.S. market, where Challenger already enjoyed a strong foothold. And there was very little overlap in services, making the deal a good fit for both parties.

Few fleets today are spec’ing trucks with old-school manual transmissions and that’s largely because there are fewer old-school drivers around who can operate them. Ontario brought into effect this year a restriction on A/Z licences for those who did their road test using a truck equipped with an automated transmission. This will complicate dispatch for fleets that continue to run trucks with manual transmissions, while improving road safety by ensuring only drivers who are trained on using the equipment do so. 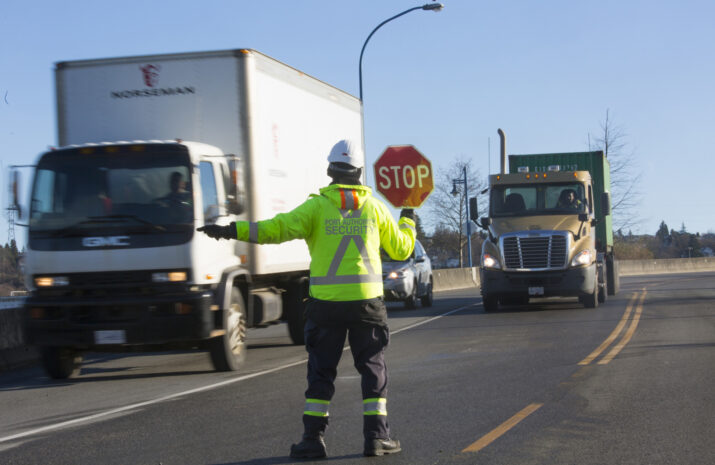 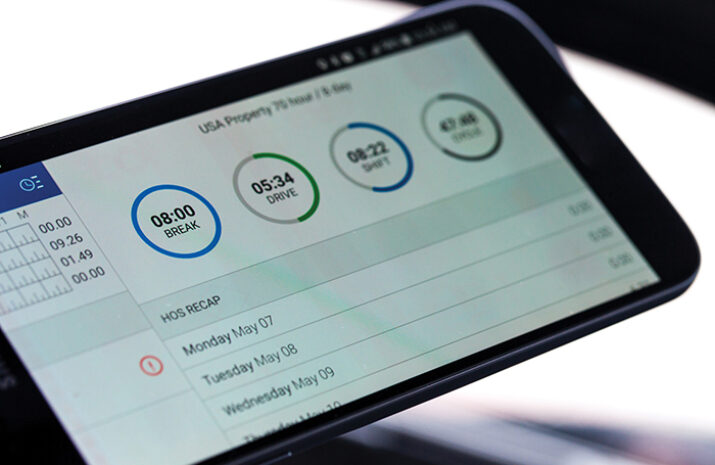 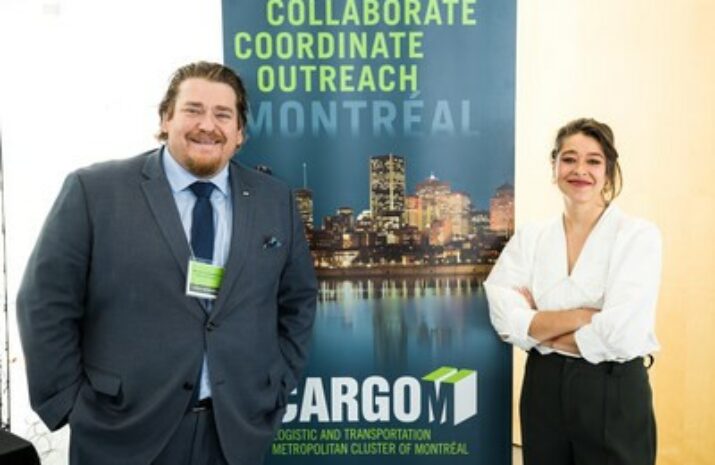