Thousands of people lined overpasses, highway shoulders, and parking areas in and around the Greater Toronto Area Thursday, greeting truck convoys as they made their way to Ottawa in the fight against vaccine mandates and other public health measures.

Police in the nation’s capital are now preparing for more than 1,000 trucks and other protesters that are scheduled to arrive from across the country this weekend. Police in Kingston, Ont., counted about 300 trucks and support vehicles on Thursday night.

The Ottawa Police Service is warning about “significant” impacts on traffic beginning Friday. A large police presence is expected in the downtown core and on major highways and roads throughout the region.

“We ask that members of the public avoid unnecessary travel, especially in the downtown core, this weekend, if possible. If you do travel, plan ahead and expect significant delays,” it added in a related bulletin.

The convoys, billed as a call to end vaccine mandates, comes in the wake of Canadian and U.S. decisions to require border-crossing truck drivers to be vaccinated. The Canadian rules were enacted Jan. 15 and the U.S. rules — the first to be announced — took hold Jan. 22.

On-road demonstrations have seen trucks assembling under banners of Freedom Convoy 2022, Convoy to End Mandates, and Lockdown Ottawa. A related GoFundMe page, originally launched to help cover food and lodging costs, has now collected more than $6 million, although GoFundMe froze funds until organizers could account for how the money will be distributed. There are multiple reports that the first million dollars has been released.

Protesters supporting the convoy have openly criticized the government, calling for returns to freedom, questioning vaccines, and attacking Prime Minister Justin Trudeau. Some social media pages were deactivated after individual supporters called for a repeat of Jan. 6 — a reference to the attack on the U.S. Capitol. A group called Canada Unity has drafted a “memorandum of understanding” calling on the governor general and the senate to reverse vaccine mandates.

Most vaccine mandates, such as those that limit access to restaurants, are enacted by provincial governments. The U.S. vaccination mandate also prevents unvaccinated truck drivers from crossing the border regardless of Canadian rules.

The convoys have seen support on social media from several high-profile Americans including Donald Trump Jr. and Joe Rogan. Elon Musk, who has questioned mandates and wants to bring an electric truck to market, tweeted “Canadian truckers rule”.

“I agree. Almost 90% are vaccinated and they continue to deliver for Canadians. Thank you Canadian Truckers!” Transport Minister Omar Alghabra responded.

“If Trudeau’s attack on truckers is allowed to continue, tens of thousands will be unable to work,” he said.

The Canadian Trucking Alliance previously estimated that 12,000-16,000 Canadian truck drivers would be affected by the cross-border mandate, growing to about 30,000 drivers overall with the addition of a U.S. mandate. That estimate was based on broader vaccination rates.

“Now more than ever, our economy needs to be reopened, and we need every sector working in order to recover from the pandemic. I support peaceful demonstrations against these mandates,” Conservative Deputy Leader Candice Bergen said in a related statement.

Trudeau is currently isolating after potential exposure to Covid-19.

“The Government of Canada and the United States have now made being vaccinated a requirement to cross the border. This regulation is not changing so, as an industry, we must adapt and comply with this mandate,” CTA president Stephen Laskowski said in a statement before the protests began. “The only way to cross the border, in a commercial truck or any other vehicle, is to get vaccinated.” 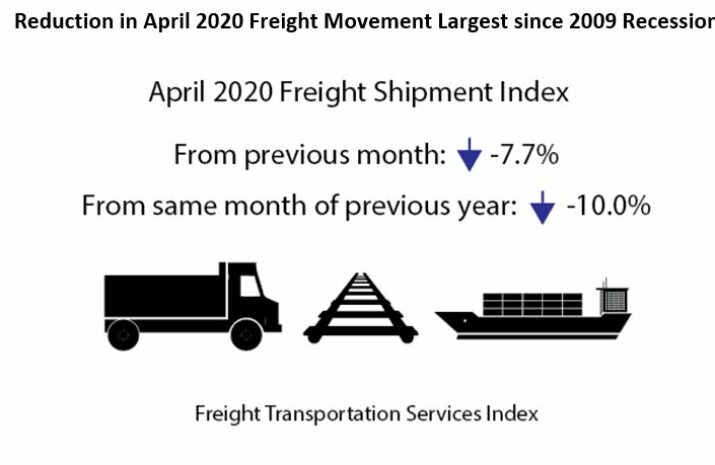 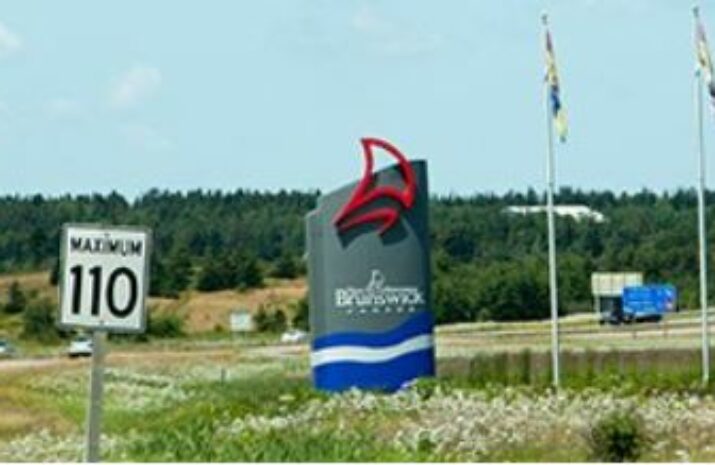 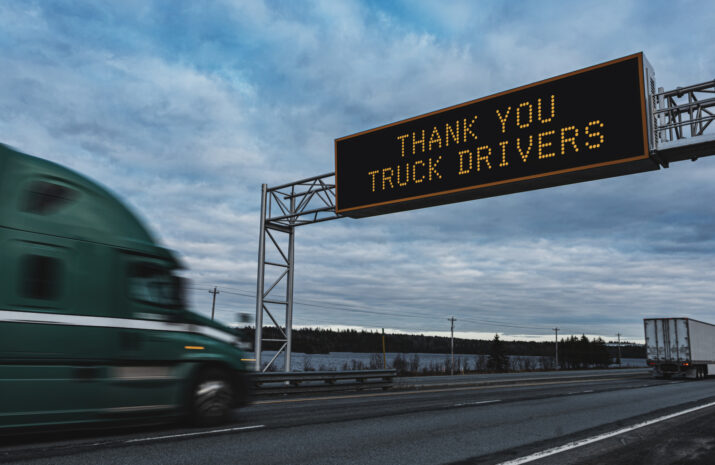