TORONTO, Ont. — Sylvie Nederpel has been driving trucks for nearly 21 years, and she has had two children during that time, an 18-year-old daughter and a 12-year-old son.

A driver with Ideal Roofing of Ottawa, Ont., Nederpel, 54, said she coped well with her pregnancies while on the road.

But are all drivers doing so well?

The Women in Trucking Association (WIT), an American organization that promotes gender diversity in the industry, wants to find out.

It is collaborating with a student at the University of Colorado Denver (UCD) to study the effects of longhaul truck driving on pregnancy.

“A lot of people are really surprised that this is a topic in trucking because the stereotypical demographic is not a pregnant woman,” said Courtney Manthey-Pierce, the UCD student leading the research.

“But if we go online and look at blogs or social media, this is a population. They do exist,” she told Today’s Trucking in an interview from her campus in Denver, Colo.

She said some truckers are documenting their pregnancies because they want to show that pregnant women can be drivers.

“You don’t have to stop your career in this field if you do become pregnant.”

It is the first such research conducted in North America. Participants in the Driver Pregnancy Study will remain anonymous, WIT said.

The association has also assured respondents that the results from the 33-question survey will not be shared with their employers.

“The survey is meant to better understand the challenges a female driver who is pregnant may encounter while doing her job,” said Ellen Voie, founder and CEO of WIT.

“Ultimately, the goal will be to provide best practices for carriers who want to accommodate their pregnant drivers,” Voie said in an email.

The data from the poll will be used to produce complementary informational resources for female long-haul truck drivers.

WIT said the main objective of the data collection is to create a more inclusive environment while simultaneously improving maternal health in the industry.

That would be useful because many drivers, especially in the U.S. are unaware of their rights.

The survey is open to drivers in Canada too, but the situation in this country is better than in the U.S., the only rich nation without a national maternity leave policy.

“Women in the trucking sector have a right to have their needs met before, during and after pregnancy,” Shelley Uvanile-Hesch, CEO of the Women’s Trucking Federation of Canada (WTFC), said when asked for comment on the study.

Manthey-Pierce, who grew up in a trucking family, came up with the idea for the survey.

She is studying biological anthropology, and within that, her specialty is maternal and child health.

Manthey-Pierce said it all started with a conversation with her safety-conscious father Scott Manthey, who works at Wilson Logistics, about possible policies and procedures to protect pregnant truck drivers during the pandemic.

She said her father’s phrase, “Everyone has the right to come home the same way they went to work,” had already instilled a love for safety and passion for trucking in her.

And because of that passion, she said, her father reached out to WIT via Jane Jazrawy, CEO of CarriersEdge, whom he had known through the Best Fleets to Drive For program. Soon the project was underway.

“So, with my background on the science side, we know that chronic stress negatively impacts both mother and unborn child,” Manthey-Pierce said.

“And, there is also evidence in scholarly literature that maternal chronic stress can increase infant stress hormones, it can impact their brain development.”

She stressed that the study is not affiliated with her university in any way.

Why is it important?

Voie said while she is not surprised this is the first study to better understand the needs of pregnant female drivers, she is surprised that no carrier has taken the lead in attracting women of childbearing age.

“The average female driver is about 50 years old and her children are grown. There is a whole new group of potential drivers we haven’t tapped into yet,” Voie said.

“At the very least, our hope is that companies start having conversations about how to attract and retain women of childbearing age.”

Women make up just over 10% of America’s 3.5 million truck drivers.

In Canada, women account for more than 50% of the population, yet only 3% of truck drivers are females.

“At the very least, our hope is that companies start having conversations about how to attract and retain women of childbearing age,” Voie said.

Both Voie and Manthey-Pierce said it has been a struggle to find female drivers who are pregnant, and then convince them to take the survey.

“This tells me that this demographic is really a small minority of our driver population and should be explored,” Voie added.

Manthey-Pierce said older women are being encouraged to participate in the survey in order to see if their career had an negative impact on their children when they were born.

“So, it is not just for women who are currently pregnant or who want to be, but if they were ever pregnant.”

Nederpel of Ideal Roofing said trucking had no adverse effect on her children.

Her daughter was born while she was a longhaul trucker, and son while driving locally.

During her first pregnancy, Nederpel said, she drove through the first trimester and a little bit, and during the second, a bit longer.

“Just because you’re pregnant, or disabled or whatever, doesn’t mean you can’t do something.”

“I do know that there are women out there who have driven right to pretty much the end of the pregnancy,” she said. “But I don’t think I would recommend going straight to the end because it would be very uncomfortable.”

Nederpel said each woman will know her body, and as long as she listens to what her body is telling her, she will be able to know when she needs to stop driving.

“Just because you’re pregnant, or disabled or whatever, doesn’t mean you can’t do something.”

WIT said it is not certain when the study will conclude. 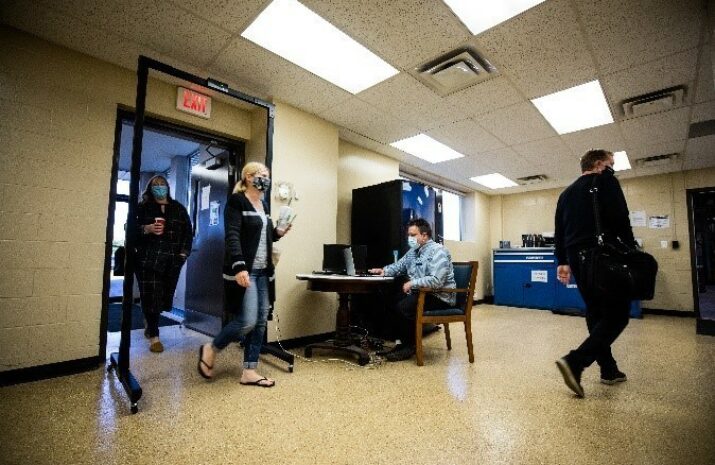 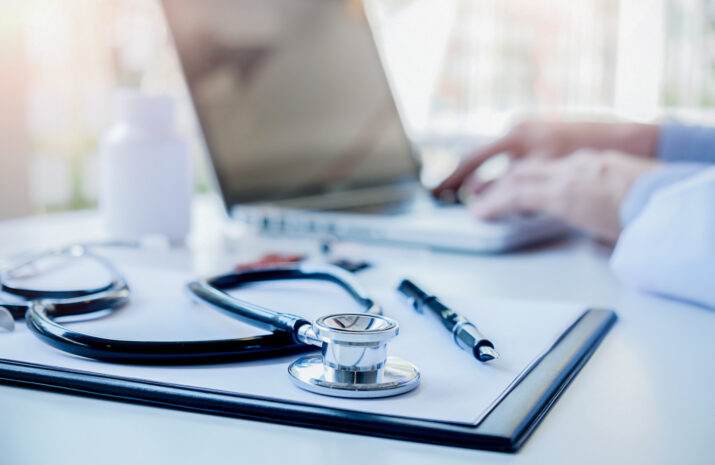